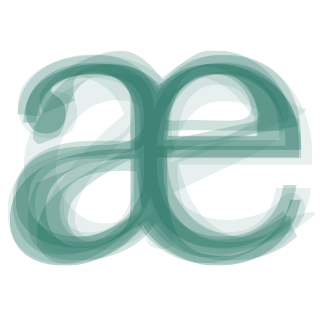 Before he wrote the recent book The Brain from Inside Out, the neuroscientist György Buzsáki previewed some of the arguments in a paper written 20 years ago (“The brain-cognitive behavior problem: a retrospective”), now finally published. The principal focus of the paper is the relationship between neuroscience and psychology. The direction in which that research had proceeded, and continues now, is, in his view, fundamentally misguided. Building on the critique, Buzsáki presents arguments for an “inside-out” approach, wherein the study of neurobiological objects has primacy over using psychological concepts to study the brain, and should, in fact, give rise to them. We argue that he is too pessimistic, and actually not quite right, about how the relation between cognition and neuroscience can be studied. Second, we are not in agreement with the normative recommendation of how to proceed: a predominantly brain first, implementation-driven research agenda. Finally, we raise concerns about the philosophical underpinning of the research program he advances. Buzsáki’s perspective merits careful examination, and we suggest that it can be linked in a productive way to ongoing research, aligning his inside-out approach with current work that yields convincing accounts of mind and brain.

Poeppel, D., & Adolfi, F. (2020). Against the Epistemological Primacy of the Hardware: The Brain from Inside Out, Turned Upside Down. eNeuro, 7(4).
Article Link