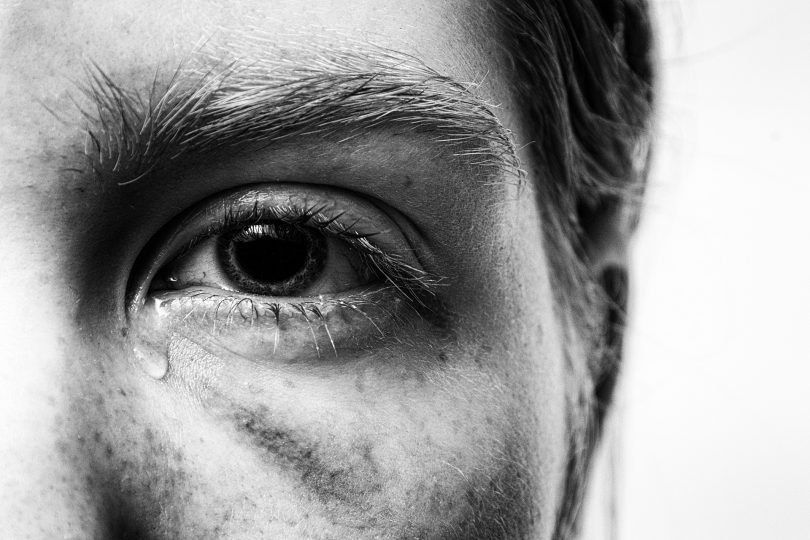 Collaboration between the two departments of the Max Planck Institute of Psychiatry found molecular similarities in mice and humans exposed to trauma.

Post-traumatic stress disorder (PTSD) is a mental illness that can develop after experiencing a traumatic event. Greater awareness of PTSD emerged when large numbers of soldiers returning from the Iraq war reported symptoms. Other traumatic events such as experiencing childhood or sexual abuse, a traffic accident, a natural disaster or violent crime can also lead to PTSD. However, not all individuals who experience a traumatic event will go on to develop PTSD.

In a recently published study, scientists at the Max Planck Institute of Psychiatry sought to better understand the molecular mechanisms of PTSD. Published in the journal Translational Psychiatry, the scientists used both human samples and mouse models to elegantly show that there may be a molecular trace left behind by exposure to trauma.

In a collaboration between the Binder and Chen departments, the scientists investigated the role of a transcription factor named GILZ (glucocorticoid-induced leucine zipper). GILZ is encoded by the Tsc22d3 gene located on the X chromosome and is upregulated by glucocorticoids and a known anti-inflammatory.

Blood samples from the Grady trauma project, a cohort of low-income American civilians who have been exposed to high levels of trauma, were used to measure levels of GILZ mRNA and methylation.

In mice, two different stressors were used to model different timepoints in life. One model stressor biologically stimulates activation of the central stress response prenatally and the other causes PTSD-like behaviour in adulthood.

Director Elisabeth Binder summarises the findings from the human samples: “Interestingly, in men, we saw a pattern whereby the more traumas the men had been exposed to in their lifetime correlated with lower GILZ mRNA and higher GILZ methylation. As such, we think GILZ might ‘quantify stress’.”

These results were complemented by what the scientists then found in male mice. They reported a threefold increase in the number of mice exhibiting PTSD-like behaviours in those who were exposed to both the prenatal stress and later PTSD induction compared with controls. Furthermore, this greater susceptibility was associated with reduced GILZ mRNA levels and epigenetic changes.

Director Alon Chen explains: “We then went on to investigate what happens in mice when we used a virus to specifically knockdown (reduce) GILZ in the amygdala. We found that nearly 70% of mice with reduced amygdalar GILZ displayed PTSD-like behaviour compared to just 10% of mice without the viral knockdown.”

“These exciting translational findings may help us to identify individuals who are most at risk of PTSD and allow us to implement interventions to avoid further exposure” summarises Binder.