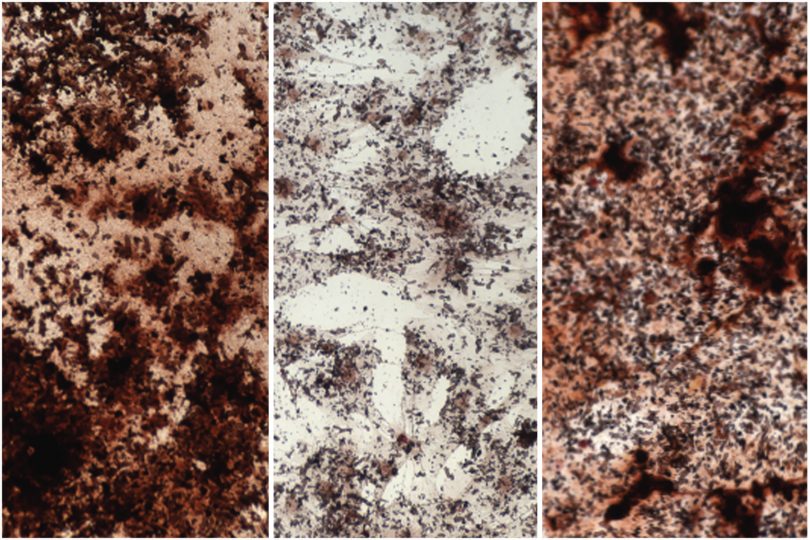 As we age, our bones become thinner, we suffer fractures more often, and bone-diseases such as osteoporosis are more likely to occur. One responsible mechanism involves the impaired function of the bone-marrow stem cells, which are required for the maintenance of bone integrity. Researchers from the Max Planck Institute for Biology of Ageing and CECAD Cluster of Excellence for Ageing Research at the University of Cologne have now shown that the reduced stem cell function upon ageing is due to changes in their epigenome. They were able to reverse these changes in isolated stem cells by adding acetate. This fountain of youth for the epigenome could become important for the treatment of diseases such as osteoporosis.

Ageing Researchers have been looking at epigenetics as a cause of ageing processes for some time. Epigenetics looks at changes in genetic information and chromosomes that do not alter the sequence of the genes themselves, but do affect their activity. One possibility is changes in proteins called histones, which package the DNA in our cells and thus control access to DNA. The Cologne research group of Peter Tessarz has now studied the epigenome of mesenchymal stem cells. These stem cells are found in bone marrow and can give rise to different types of cells such as cartilage, bone and fat cells.

“We wanted to know why these stem cells produce less material for the development and maintenance of bones as we age, causing more and more fat to accumulate in the bone marrow. To do this, we compared the epigenome of stem cells from young and old mice,” explains Andromachi Pouikli, first author of the study. “We could see that the epigenome changes significantly with age. Genes that are important for bone production are particularly affected.”

Rejuvenation of the epigenome

The researchers then investigated whether the epigenome of stem cells could be rejuvenated. To do this, they treated isolated stem cells from mouse bone marrow with a nutrient solution which contained sodium acetate. The cell converts the acetate into a building block that enzymes can attach to histones to increase access to genes, thereby boosting their activity. “This treatment impressively caused the epigenome to rejuvenate, improving stem cell activity and leading to higher production of bone cells,” Pouikli said.

To clarify whether this change in the epigenome could also be the cause of the increased risk in old age for bone fractures or osteoporosis in humans, the researchers studied human mesenchymal stem cells from patients after hip surgery. The cells from elderly patients who also suffered from osteoporosis showed the same epigenetic changes as previously observed in the mice.

A new therapeutic approach against osteoporosis?

“Sodium acetate is also available as a food additive, however, it is not advisable to use it in this form against osteoporosis, as our observed effect is very specific to certain cells. However, there are already first experiences with stem cell therapies for osteoporosis. Such treatment with acetate could also work in such a case. However, we still need to investigate in more detail the effects on the whole organism in order to exclude possible risks and side effects,” explains Peter Tessarz, who led the study.