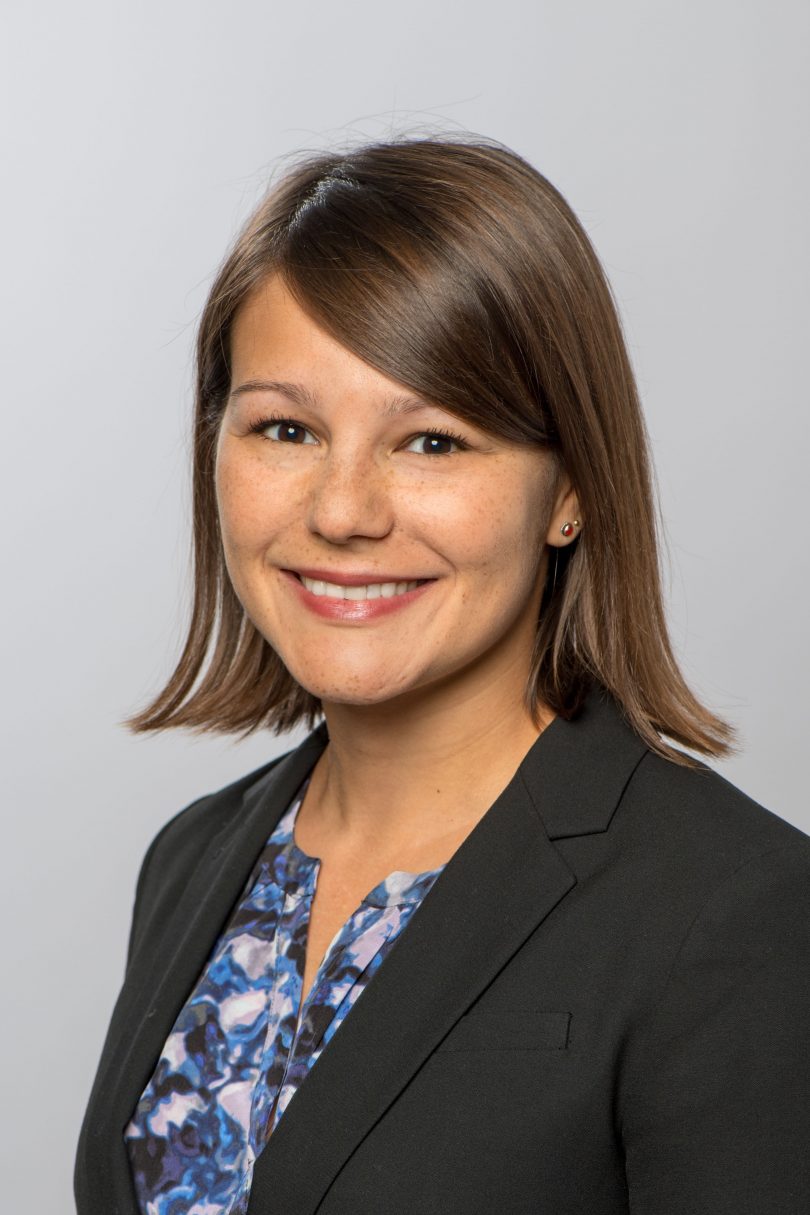 Julijana Gjorgjieva is a research group leader at the Max Planck Institute for Brain Research in Frankfurt/Main and a Professor of Computational Neuroscience at the Technical University Munich (TUM), Germany. Her work focuses on the decoding mechanisms in the processing of sensory stimuli and the development of the relevant neuronal networks.

Using a range of model systems, Gjorgjieva has discovered important principles that govern the activity-dependent self-organization of neuronal networks during development. Using mathematical modelling, her research has investigated the implications of synaptic plasticity on neuronal network computations, and has enabled the theoretical analysis of efficient information coding strategies.

Gjorgjieva says about her award: “I am honored and truly grateful for this prize, which I owe to the members of my lab, our collaborators and my mentors.” Gjorgjieva plans to use the prize money to establish a new international scientific collaboration to study the cellular and molecular mechanisms that guide the development of axonal connections in the sensory cortex. She also plans to promote mentoring activities for early career researchers.

The Eric Kandel Young Neuroscientists Prize – named after the American neuroscientist and Nobel laureate Eric Kandel – will be awarded on September 23, 2021, in the St. Paul’s Church in Frankfurt/Main. Prof. Kandel will personally present the award to Julijana Gjorgjieva. This is the seventh time that the Hertie Foundation and FENS have awarded the prize in the amount of EUR 100,000, EUR 50,000 of which are earmarked for the establishment of a scientific cooperation relationship. The award also includes an invitation to deliver the Eric Kandel Prize Lecture at the FENS Forum, which will take place in Paris in July 2022.

Since 2010, the Eric Kandel Young Neuroscientists Prize has been offered every two years by the Hertie Foundation in cooperation with FENS, and falls under the patronage of the Federal Minister of Education and Research, Anja Karliczek.

Julijana Gjorgjieva, PhD, was born 1983 in Macedonia, studied Mathematics at Harvey Mudd College in California, and completed her PhD in Applied Mathematics and Theoretical Physics at the University of Cambridge, UK in 2011. She was a Burroughs-Wellcome and Swartz Foundation postdoctoral fellow at Harvard University and Brandeis University in the US prior to starting her independent Max Planck Research Group “Computation in Neural Circuits” at the Max Planck Institute for Brain Research in Frankfurt/Main in 2016. Soon after, Gjorgjieva was appointed Assistant Professor at the Technical University of Munich (TUM). In 2018, Gjorgjieva was awarded an ERC Starting Grant. She is a member of the steering committee of the Bernstein Network for Computational Neuroscience, and has recently been appointed as a scholar of the FENS-Kavli Network of Excellence.