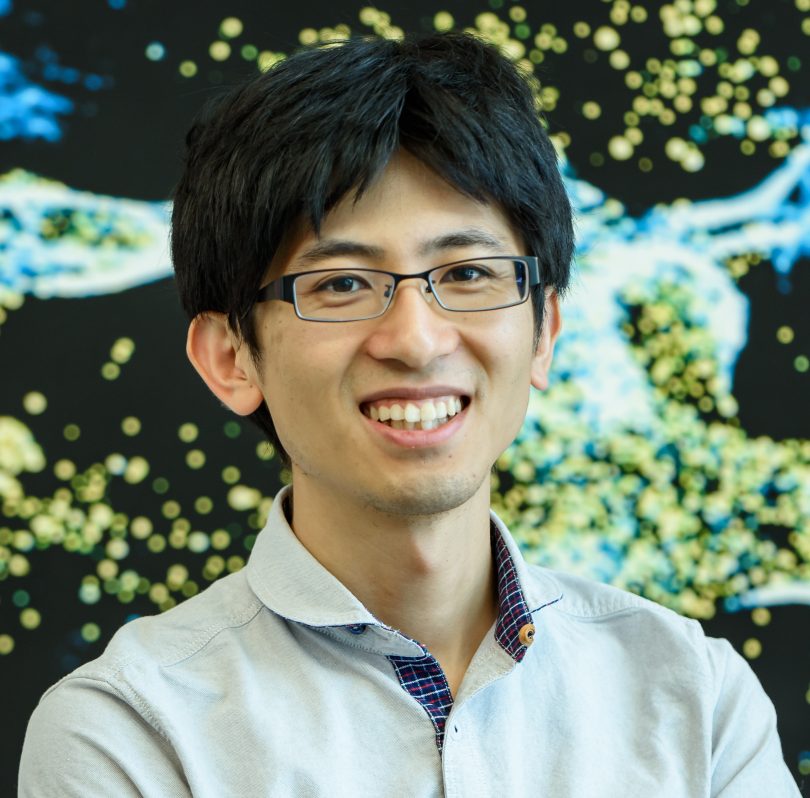 The $300,000 award supports exceptional young faculty who demonstrate innovation in research. Dr. Inagaki is one of only 15 researchers selected nationwide to receive the scholarship.

Max Planck Florida Institute for Neuroscience (MPFI) researcher Hidehiko Inagaki has been selected as a 2020 Searle Scholar, in recognition of his work on Neural Dynamics and Cognitive Function. Dr. Inagaki was selected from 199 applicants and 139 institutions who applied for the award, which recognizes scientists who focus on high-risk / high-reward science.

Inagaki’s project focuses on how the brain perceives time. Timing is necessary for coordinating almost all actions we make, such as playing piano and driving. Because there is no external sensory organ for time perception, the brain internally tracks the passage of time to initiate actions with the most effective timing. Through this project, Inagaki hopes to identify the neuronal structures and network mechanisms underlying this “internal timer” of the brain. Because impaired abilities to process time have been reported in patients with motor and psychiatric disorders, this research may deepen our knowledge of the neural mechanisms and causes of such disorders at the cellular and circuit level.

“I am extremely proud that Hidehiko Inagaki’s work has been recognized with the Searle Scholarship, which is a testament to the bold, innovative approach that he takes toward research,” said David Fitzpatrick, MPFI CEO and Scientific Director. “Our institute looks forward to seeing the exciting work that he will accomplish both with the support of this award, and with his gift for approaching science with creativity.”

Dr. Inagaki started his Research Group Leader position at MPFI in September 2019. Prior to this appointment, he was a Helen Hay Whitney Foundation Postdoctoral Fellow at the Janelia Research Campus of Howard Hughes Medical Institute. He completed his Ph.D. at California Institute of Technology and received his B.S. at the University of Tokyo. He is the recipient of numerous honors including Harold M. Weintraub Graduate Student Award and Larry Katz Memorial Lecture Award.

“I am grateful to be named a Searle Scholar, and I deeply appreciate the selection committee’s excitement for my research. As a young investigator, this recognition will provide a significant and positive effect on our ability to better understand the inner workings of the brain,” said Inagaki.

About the Searle Scholars Program