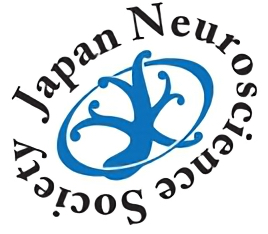 During his Ph.D. study at the Schuman Lab in Caltech, Hiroshi discovered that neuromodulators dopamine and norepinephrine play a crucial role in differential control of synaptic inputs from two cortical regions -lateral and medial entorhinal cortices- to the hippocampus. In his postdoctoral work at the Moser Lab in Trondheim (Norway), Hiroshi Ito investigated a functional role of a third input to the hippocampus. He found that the thalamic nucleus reuniens is a key anatomical node to transfer information from the prefrontal cortex to the hippocampus especially for spatial navigation. Both studies together have provided a better understanding of neural computation performed in the hippocampus.