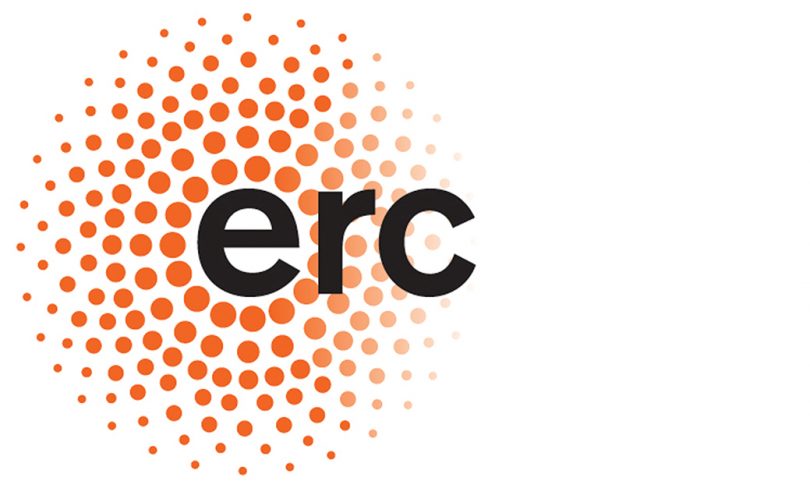 Last year, Hiroshi moved from the Lab of Nobel laureates May-Britt and Edvard Moser in Trondheim, Norway to the MPI in Frankfurt to establish his own research group. His group focuses on brain computation underlying spatial navigation, such as self-localization in space, estimation of a goal’s location, as well as planning for the shortest route to a destination. While this ability is thought to require functional coordination across multiple brain areas, it has mainly been investigated in isolation, especially in the hippocampus or the entorhinal cortex.

Ito: “Using this ERC grant, we can invest in new equipment to perform large-scale recordings and imaging of the activity of neurons from multiple brain structures involved in navigation simultaneously. With the combination of newly-designed behavioral tasks, we aim to better understand wider neural circuits that play a key role for goal-directed navigation.”.

The MPI for Brain Research congratulates Hiroshi Ito and his research team on this great effort of receiving the fourth ERC grant at the Institute in the past five years.