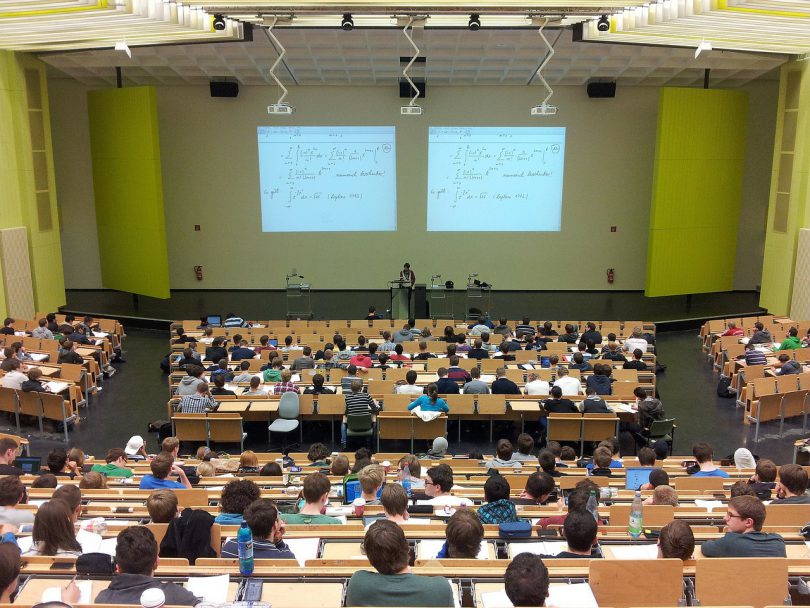 A memory experiment with exam candidates

We are better able to encode and store new pieces of information when they build on something already known to us. Researchers at the Max Planck Institute for Human Development and Stanford University have now discovered which brain regions convey this positive effect of prior knowledge on learning and memory. Their findings have been published in the latest issue of The Journal of Neuroscience.

What happens in the brain when we acquire new information that is related to our prior knowledge? Medical students studied for their final exam using a web-based learning platform for 100 days. In order to find out how this phase of “cramming” affects the brain, the study participants were assessed in a magnetic resonance imaging (MRI) scanner—three months before their exam and soon after it.

The students were instructed to memorize people’s faces in the scanner, together with their medical diagnoses. As a comparison task, they also memorized other faces together with their first names. All of these faces were then shown again, and the participants were asked to remember the respective correct diagnosis or first name. The results show that the medical students learning for the exam were better able to remember the diagnoses matching the faces than the names. They also did better than a control group of medical students who had not yet started studying for the exam. The increase in medical knowledge induced by intensive studying thus led to improved memory for medicine-related associative information, that is, the matching of faces and diagnoses.

The scanner images showed that the brain activity of the hippocampus during testing of the face–diagnosis pairs was more strongly associated with the activity of neocortical regions involved in semantic processing, particularly the left middle temporal gyrus (MTG), than during testing of the face–name pairs. Whereas the hippocampus is critically involved in memorizing information, the semantic processing areas are responsible for understanding its meaning. In those students whose knowledge had increased most, the hippocampus activation required for successful memorization was even reduced; for participants with lower knowledge gains, this effect was observed to a lesser degree.

“These results indicate that gains in task-relevant knowledge facilitate the formation of new associations in the hippocampus and that this facilitation is associated with better communication between the hippocampus and semantic processing areas,” says Garvin Brod, the first author of the study and postdoc at the Center for Lifespan Development at the Max Planck Institute for Human Development. The study’s findings extend knowledge about the neural basis of the effects of prior knowledge on learning and memory.

The web-based learning platform used by the 31 study participants posed questions from exams of the previous years. To answer them correctly, students had to memorize relevant medical information, such as symptoms and causes of medical disorders. At the end of the 100 days of studying, the researchers observed a clear increase in knowledge: At the beginning of testing, students responded correctly to 69 percent of the questions, increasing to 83 percent in the last week of exam preparation. Their success in answering the questions on the learning platform correctly was also a very good predictor of their actual exam results.

“Our study was able to assess changes in knowledge through use of modern learning software and to associate them with functional changes of the brain,” states project leader Yee Lee Shing, who now works at the University of Stirling and is a research associate at the Max Planck Institute for Human Development. Future research on learning and memory should focus more on the characteristics of real-life bodies of knowledge acquired at school, in vocational training, and at work, and explore their associations with individual differences in development across the lifespan.