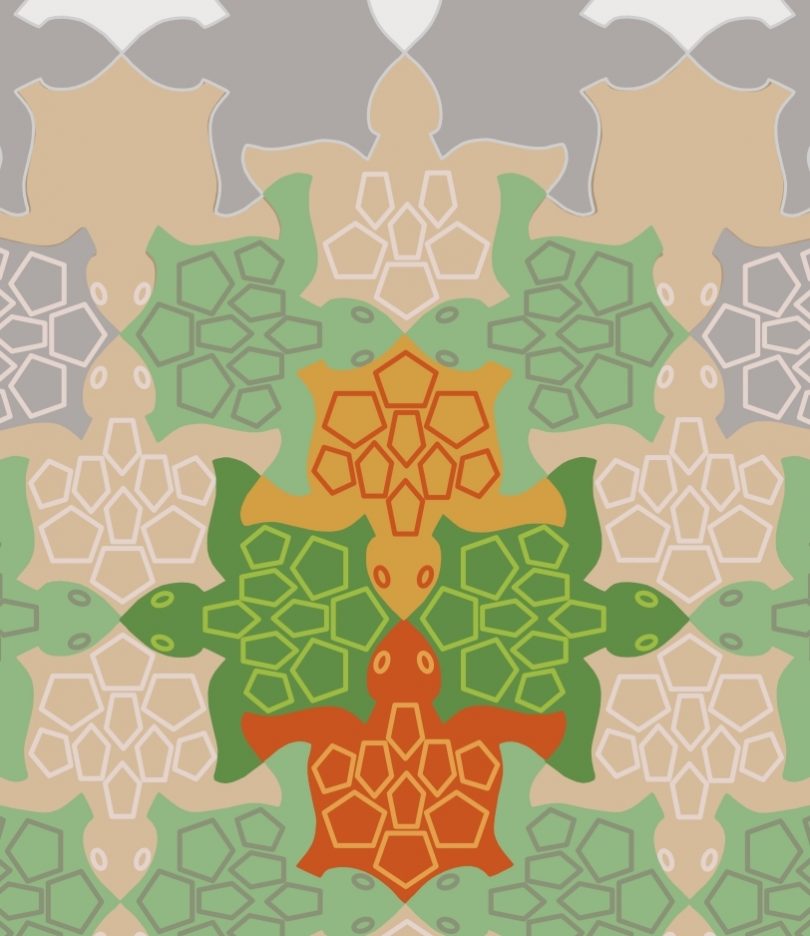 In mammals, such as cats or humans, the six-layered cerebral cortex is one of the most important brain areas for conscious processing of sensory information. Cortical evolution started many millions of years before humans and mammals existed. By studying the visual system of turtles, researchers from the Laurent Department at the Max Planck Institute (MPI) for Brain Research could get as close as possible to the origins of cerebral cortex. Cortical evolution is presumed to have started in the common ancestor of mammals and reptiles, some 320 million years ago. The authors’ new insights about visual information processing in the reptilian cortex have just been published in Neuron.

Decades of research have been dedicated to studying the mammalian visual cortex in order to understand how visual information is analyzed in the brain. These studies resulted in understanding malfunctions of the brain in disease, but also to the development for new future technologies in the machine vision field like self-driving cars. The mammalian primary visual cortex evolved in such a way that each neuron deals with just a small part of the visual information projected on the retina. The region to which each neuron responds is called the receptive field and in mammals, receptive fields are typically very small. Perception of a full image thus results from pooling of and interactions between large populations of neurons.
“Although, reptiles and mammals share a common ancestor, the structure of reptilian cortex is ancestral and much simpler. It was therefore interesting to examine activity in reptilian cortex to see how its function might have evolved in the mammalian branch”, co-author Christian Müller explains.

By analyzing connectivity along the visual pathway and measuring electrical activity of neurons in the visual cortex in turtles, MPI-researchers could show that reptilian visual cortex processes information very differently from its mammalian homolog. Their measurements show that most single neurons have gigantic receptive fields, as they respond to stimuli presented over almost the entire visual field. This is explained in part by the fact that projections from thalamus lack the point-to-point mapping known in mammals. Interestingly however, the location and identity of visual stimuli can be computed from the responses of just a few tens of neurons recorded simultaneously, owing to information contained in tiny differences between each neuron’s responses. These differences often resembled those described within the receptive fields of mammalian neurons.

These results inform us about the evolution of cortical computation over the past 320 million years, and about the diversity of information processing strategies developed by living systems.