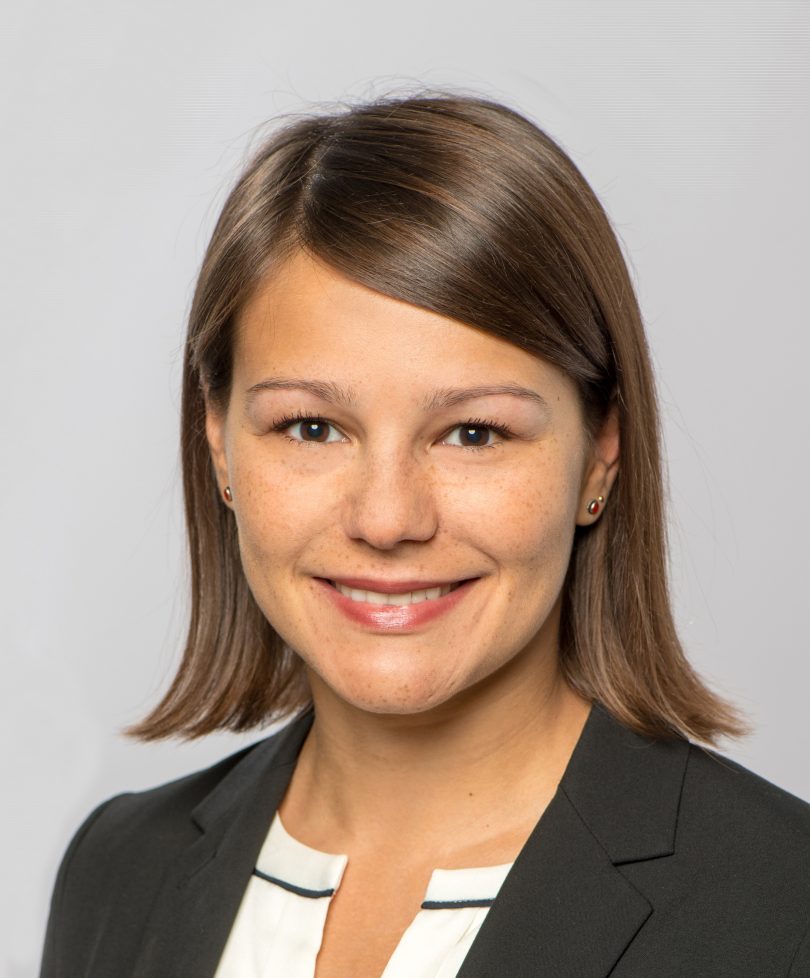 Our neuroscientist Prof. Julijana Gjorgjieva will be awarded with the Heinz Maier-Leibnitz Prize this year. It is considered the most important award in Germany for scientists in their early career stages. The decision was made by the Deutsche Forschungsgemeinschaft (DFG, German Research Foundation) and the Federal Ministry of Education and Research (BMBF).

Gjorgjieva is a research group leader at the Max Planck Institute for Brain Research in Frankfurt/Main and a Professor of Computational Neuroscience at Technical University of Munich (TUM). Her research focuses on understanding how the activity in the brain, generated spontaneously in the nervous system or triggered by external stimuli, establishes the organization of an entire neuronal network in the first weeks shortly after birth. Her group aims to understand at a theoretical level how mammalian neural circuits self-organize and to determine how visual stimulus changes, for example during day and night, affect neuronal network activity. To answer these and other related questions, Gjorgjieva uses computational and mathematical approaches and studies computations at the level of individual neurons and entire neuronal networks – and does so very effectively, also in collaborative work with experimental research groups.

“I am honored to receive the Heinz Maier Leibniz prize and want to thank my group, collaborators and mentors who have supported me throughout my career,” says Gjorgjieva.

“The Technical University of Munich is proud to have Prof. Julijana Gjorgjieva as a faculty member, and to work together with the Max Planck Society in attracting and supporting the world’s top young scientists to establish their careers in Munich and Germany,” says Prof. Gerhard Kramer, TUM Senior Vice President for research and innovation. “Prof. Gjorgjieva is an outstanding example of what we are after: brilliant, international, interdisciplinary, and with an exciting research program, in her case on the topic of natural neural networks. We wish her much further success in unlocking the mysteries of the brain.”

Prof. Gilles Laurent, managing director at the Max Planck Institute for Brain Research also congratulates Gjorgjieva on this great step: “We are extremely proud of Julijana Gjorgjieva’s achievements and very happy that they have been recognized with this well-deserved award.”

About the Heinz Maier-Leibnitz Prize

Since 1977, the Heinz Maier-Leibnitz Prize has been awarded annually to outstanding early career researchers who do not hold a fixed-term professorship yet. The prize serves as recognition and at the same time as an incentive to continue this career independently and purposefully. Since 1980, it has been named after the nuclear physicist and early DFG President Heinz Maier-Leibnitz, during whose term of office (1974-1979) it was first awarded. The Heinz Meier-Leibnitz Prize is considered the most important prize in Germany for promoting scientists at an early stage of their careers. It is endowed with 20,000 euro and will be granted to ten researchers this year. The award ceremony for the prize will take place on May 3rd in Berlin and will be livestreamed.