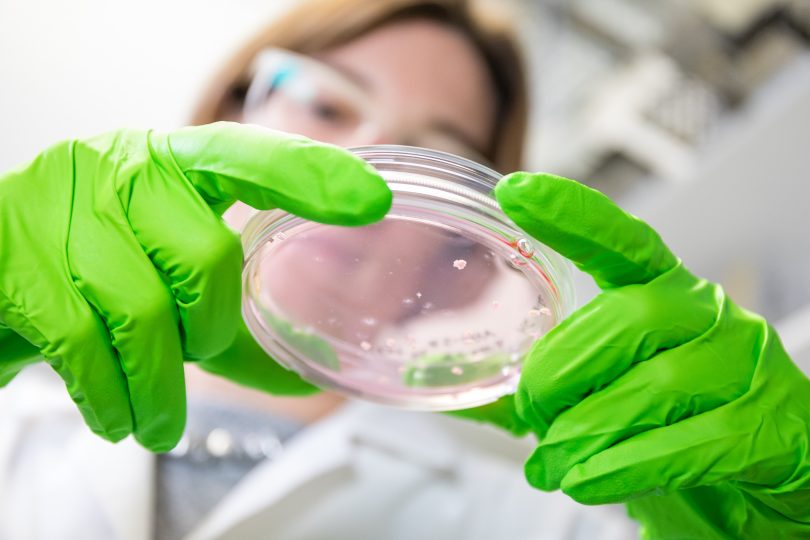 The human brain is one of the most complex organs. Its complexity challenges our ability to study its structure and function. As a result, many brain-related diseases are not fully understood and adequate treatments are often lacking. Scientists from Max Planck Institute of Psychiatry were able to model a developmental disorder called neuronal heterotopia which can lead to intellectual disability and epilepsy. They used a model of brain development called brain organoids where human cells organize themselves in the petri dish into brain-like structures. In this disorder, the outermost layer of the brain, the cortex, is malformed. Malformations of the human cortex represent a major cause of disability. Heterotopia is an inheritable disorder where the migration of neurons is disturbed during development. Brain organoids enabled Max Planck researchers to accurately recapitulate the disease in the lab. They discovered that the cells contained in the organoids, derived from individuals affected by the disease, had a different morphology and navigation system. In particular, the scientists were able to find a full new set of molecular signatures that are unique in the diseased cells, giving them now potential ideas of how they can identify possible targets and strategies to develop a therapy for patients.