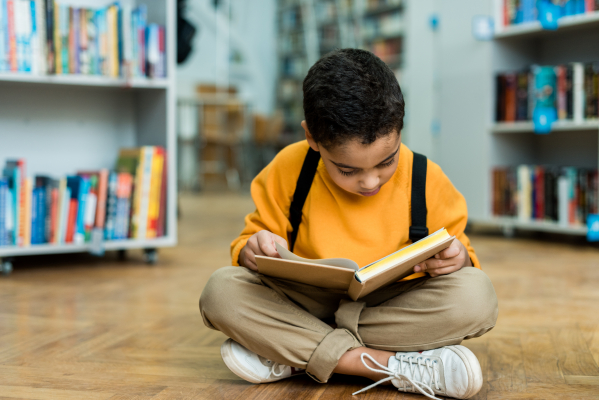 In a discussion article published in Cognition, Peter Hagoort, professor of Cognitive Neuroscience at Radboud University and director of the Max Planck Institute for Psycholinguistics, argues for the ‘language marker hypothesis’. According to Hagoort, language is the key to understanding the organisation of the human mind.

Modern neuroscientists often think of language – and cognition – as ‘embodied’. In this view, language is tightly linked to our body, a byproduct of perception and action. The more traditional view holds that language is a symbolic tool for thinking.

According to Peter Hagoort, the symbolic view of language should not be abandoned too soon. His ‘language marker hypothesis’ claims that language has given us a rich symbolic system for reasoning, which is able to interact with our bodily sensations and emotions. Hagoort shows how language makes humans stand out in the animal kingdom, in comparison to for instance apes, seals and bats.