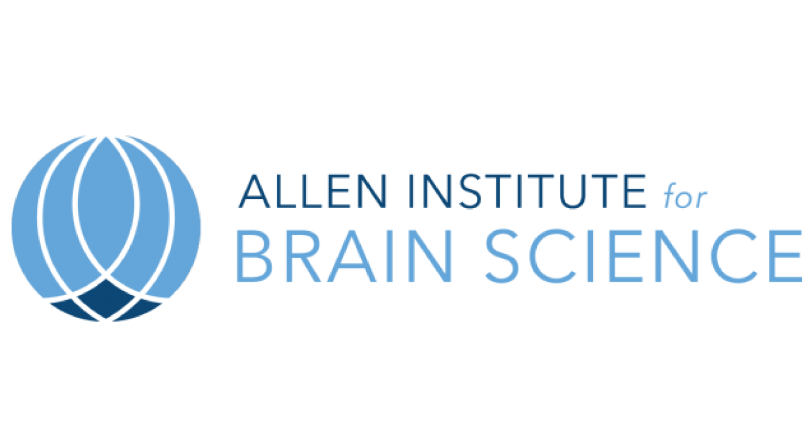 Max Planck Institute for Brain Research researcher Maria Antonietta Tosches has been nominated from a pool of international applicants and will be one of the six 2018 Next Generation Leaders. Maria Antonietta joined the Max Planck Institute (MPI) for Brain Research as a postdoc in 2014 to investigate gene expression in the neurons of the cerebral cortex of turtles and lizards. Her research uncovered unexpected similarities and differences with the cerebral cortex of mammals, including humans, and shed light on the evolutionary history of this prominent area of our brain.

The Allen Institute is an independent non-profit research organization based in Seattle, USA. Using a big science approach, the Allen Institute for Brain Science generates and shares large-scale public resources used widely by the neuroscience community. The Next Generation Leaders are early-career scientists who provide feedback in both formal and informal settings to young researchers at the Allen Institute. The program recognizes the outstanding and innovative contributions from emerging scientific leaders and fosters professional development by providing opportunities and informal training on how to serve as scientific advisors.

The MPI for Brain Research congratulates Maria Antonietta Tosches on this great honor.