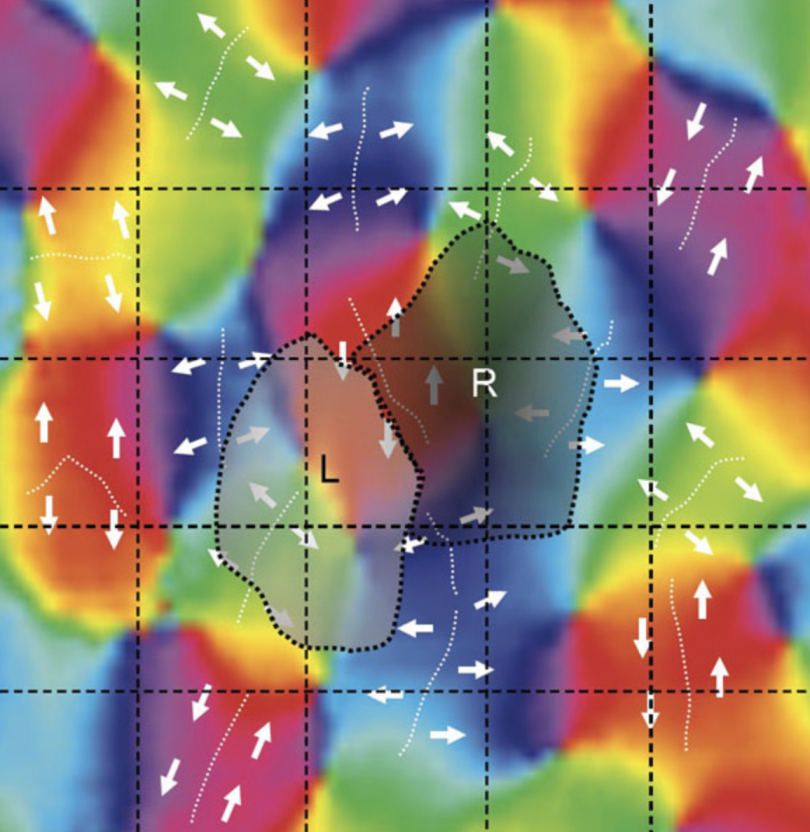 The Max Planck Florida Institute for Neuroscience (MPFI), along with the Frankfurt Institute for Advanced Studies (FIAS), was recently awarded more than $1.4 million to support research regarding spontaneous brain activity in early development. The funds, provided by the National Institutes of Health (NIH) and the Federal Ministry of Education and Research in Germany, are part of a unique Collaborative Research in Computational Neuroscience (CRCNS) grant that supports international research collaborations aimed at solving complex questions. MPFI Scientific Director David Fitzpatrick and Professor for Computational Neuroscience and Computational Vision at FIAS Matthias Kaschube’s research will collect and analyze large quantities of data in an effort to understand why certain activity occurs without stimulation in early development of the visual cortex.

One of the most exciting aspects of this research is that we are bringing together a strong biological lab and a strong computational lab to further the research in a way that could not be done in either lab individually,” said Fitzpatrick. “The hope is that with both the analysis side and the computational side working hand-in-hand on this research, we’ll be able to extract the general principles of how spontaneous activities can influence cortical development.”

Within the brain, certain cells fire with a specific pattern of coordinated activity any time a stimulus like a horizontal line is seen. When this happens, neurons in several areas of the visual cortex fire together to pass along the message that a horizontal line is present. However, even in the absence of these stimuli, neurons are constantly firing – whether they are stimulated or not.

While researchers previously considered this activity to be unimportant, they have recently noticed patchy patterns of spontaneous activity that look similar to the specific patterns of activity evoked through these stimuli. Through their research, Fitzpatrick and Kaschube hope to build a computer model of this circuit development to help gain a better understanding of how and why these activities take place.

Preliminary work in the Fitzpatrick lab suggests that these activity patterns may arise spontaneously before a visual stimulus is perceived or the eyes are opened. The scientists are working to determine whether this organized, spontaneous activity could be helping the brain shape the specialized circuits it will later need to perceive stimuli. The team suspects that the spontaneous activity will be very similar to the stimulus-evoked activity, implying that the brain develops the circuits it needs to respond to a stimulus before it has ever seen that stimulus.