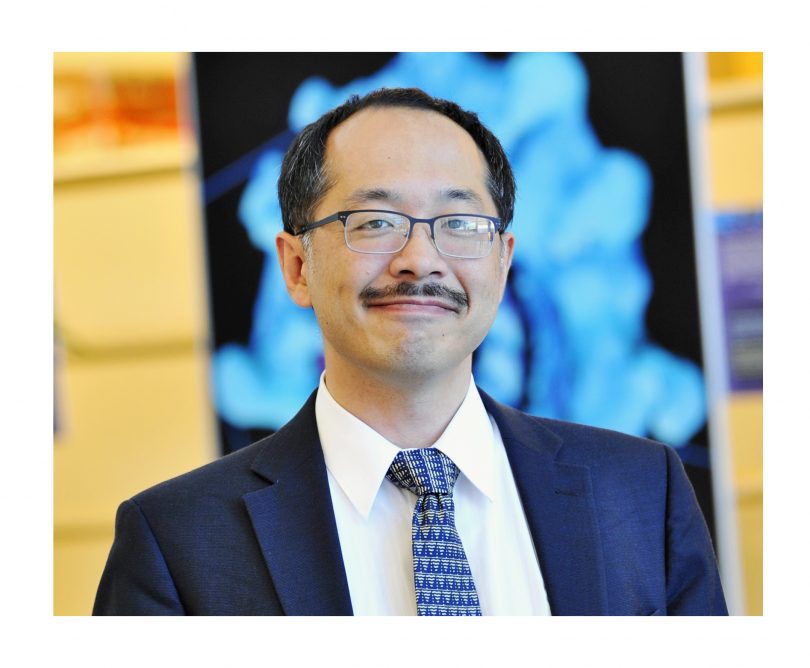 Dr. Yasuda received a perfect score on his application, a rare accomplishment among even the most experienced scientists.

Max Planck Florida Institute for Neuroscience (MPFI) Scientific Director Dr. Ryohei Yasuda has been awarded the prestigious Outstanding Investigator Research Program Award by the National Institute of Neurological Disorder and Stroke (NINDS) of the National Institutes of Health (NIH) and will receive $8.8 million in funding over the next eight years.  This award recognizes leaders in the field of neuroscience whose records of research achievement demonstrate their ability to make major contributions to neuroscience. This is the first time an MPFI researcher has received this award.

“I am honored to be recognized by the NIH and extremely grateful to have the opportunity to delve deeper into the understanding of how signals within our brain can affect our abilities to create and retain memories,” Yasuda said.

Yasuda’s project proposes to use innovative technology to image and measure endogenous proteins by combining advanced imaging techniques, new optogenetic tools, and genome-editing technology which will allow researchers in the Yasuda lab to better understand how information is processed. This will provide new insights into the molecular mechanisms underlying learning and memory.

Many mental diseases, including Alzheimer’s disease and Huntington’s disease, are thought to be caused by failures in neuronal intracellular signaling related to learning and memory. Yasuda hopes this project will improve scientist’s understanding of how signaling irregularities affect these mental diseases, which would allow for the development of new therapeutic strategies.

Dr. Yasuda started as Scientific Director of the Max Planck Florida Institute in January 2012. Before MPFI, he worked as an assistant professor at the Neurobiology department at the Duke University Medical Center, Durham, NC. Yasuda has received a number of awards for his research accomplishments including the Career Award at the Scientific Interface from the Burroughs Wellcome Fund, the Alfred P. Sloan Fellowship, the New Investigator Award from the Alzheimer’s Association, Research Award for Innovative Neuroscience from the Society for Neuroscience.  In 2015, he was one of only 13 recipients nationwide to receive another prestigious grant, the NIH Pioneer Award recognizing excellence in high-risk, high-reward science.

He received his Ph.D. in physics in 1998 from Keio University Graduate School of Science and Technology in Yokohama, Japan. In his Ph.D. study, he demonstrated that the enzyme ATP synthase is a rotary motor made of single-molecule and that its energy conversion efficiency is close to 100%. From 2000 to 2005, he was a post-doctoral fellow at the Cold Spring Harbor Laboratory, where he built an imaging device to monitor protein interactions in living cells with high sensitivity and resolution. From 2005 to 2012, he was an assistant professor of the Neurobiology Department at the Duke University Medical Center, where he developed a number of techniques to visualize signaling activity in single synapses. From 2009 to 2012, he also served as an Early Career Scientist at the Howard Hughes Medical Institute.

The purpose of the NINDS Research Program Award (RPA) is to provide longer-term support and increased flexibility to Principal Investigators whose records of research achievement demonstrate their ability to make major contributions to neuroscience. This greater funding stability provides scientific investigators with increased freedom and flexibility, allowing them to be more adventurous in their research, take greater risks, embark upon research that breaks new ground, undertake research projects that require a longer timeframe, and/or extend previous discoveries in new directions.