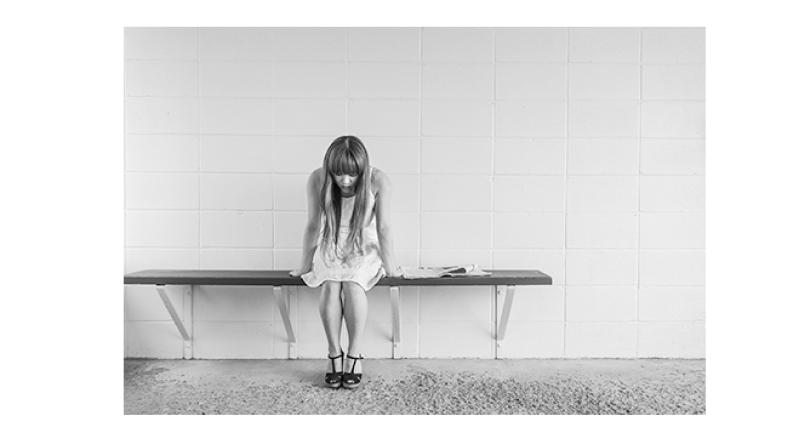 An international team led by Munich-based researchers have found a genetic score that reliably predicts in youths who will have depression, the severity of the depression and the age of onset. Furthermore, an additive effect was seen in the youths who had experienced childhood abuse.