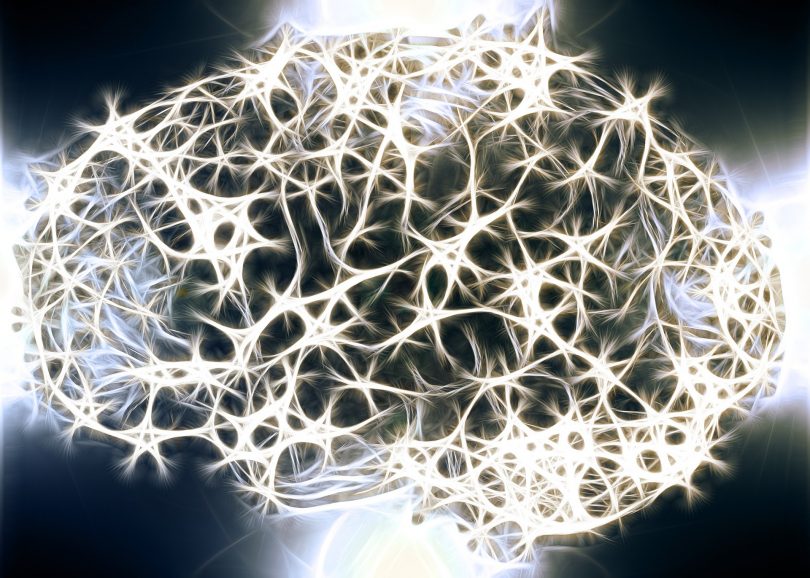 Stable connections between nerve cells are the basis of memory.

Memories are part of our lives, the good and the bad. Through our senses, experiences reach our brain where networks of nerve cells encode them into a memory. It was previously unclear why only certain nerve cells join together for this purpose. Researchers from the Max Planck Institute of Psychiatry in Munich have now discovered that stable connections of neurons are a support for memories to be generated. Flexible connections on the other hand were found to be responsible for learning.

Why are only particular neurons involved in forming a memory? To answer this question, scientists at the Max Planck Institute of Psychiatry and the Weizmann Institute of Science looked at a brain region that is crucial for memory and learning, the hippocampus. Using a cutting-edge technique (called deep brain two-photon microscopy) enabled them to observe the function of regions located deep inside the brain.

Over a period of seven days, the researchers observed the neuronal connectivity happening live in the brain cells of mice. They could see the nerve cells becoming active as a network during a new experience. “For the first time, we could observe neurons while they encode this new experience and study their connectivity not only after but even before.” explains Alessio Attardo, project group leader at the Max Planck Institute of Psychiatry.

Stable connections for a memory

Importantly, they saw that neurons that go on to become part of a memory had more stable connections than those that did not go on to become part of a memory. In a subsequent step, the scientists gave the mice a learning task. Interestingly, the rodents whose hippocampal neurons were more stably connected did not learn the task as well as the mice that had more flexible neural connections. From this, the team concluded that while stable connectivity of a subset of neurons pushes these neurons into forming new memories, flexible connectivity enables better learning.

These findings have recently been published in the journal PLOS Biology. The study sheds new light on the cellular mechanisms that the brain’s networks of neurons use to encode experiences and generate memories. “Understanding these mechanisms could help us develop better strategies for treating the learning- and memory deficits associated with a range of psychiatric disorders,” Attardo concluded.