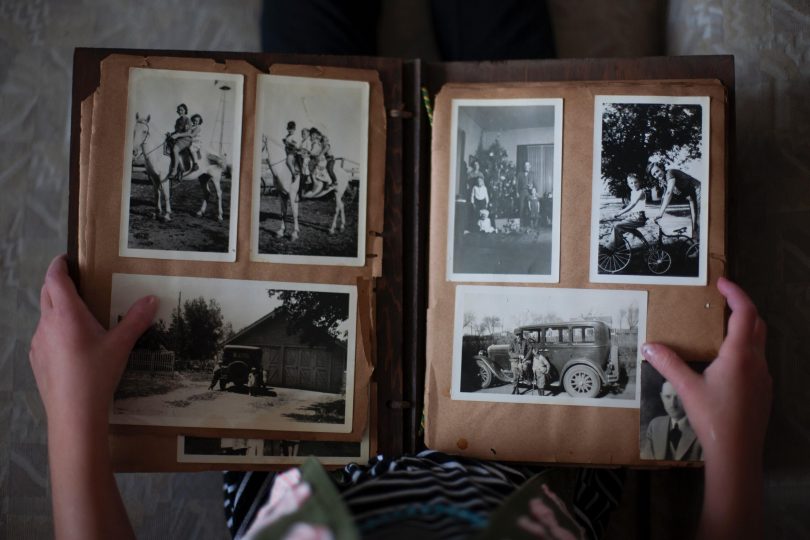 We studied oscillatory mechanisms of memory formation in 48 younger and 51 older adults in an intentional associative memory task with cued recall. While older adults showed lower memory performance than young adults, we found subsequent memory effects (SME) in alpha/beta and theta frequency bands in both age groups. Using logistic mixed effects models, we investigated whether interindividual differences in structural integrity of key memory regions could account for interindividual differences in the strength of the SME. Structural integrity of inferior frontal gyrus (IFG) and hippocampus was reduced in older adults. SME in the alpha/beta band were modulated by the cortical thickness of IFG, in line with its hypothesized role for deep semantic elaboration. Importantly, this structure–function relationship did not differ by age group. However, older adults were more frequently represented among the participants with low cortical thickness and consequently weaker SME in the alpha band. Thus, our results suggest that differences in the structural integrity of the IFG contribute not only to interindividual, but also to age differences in memory formation.