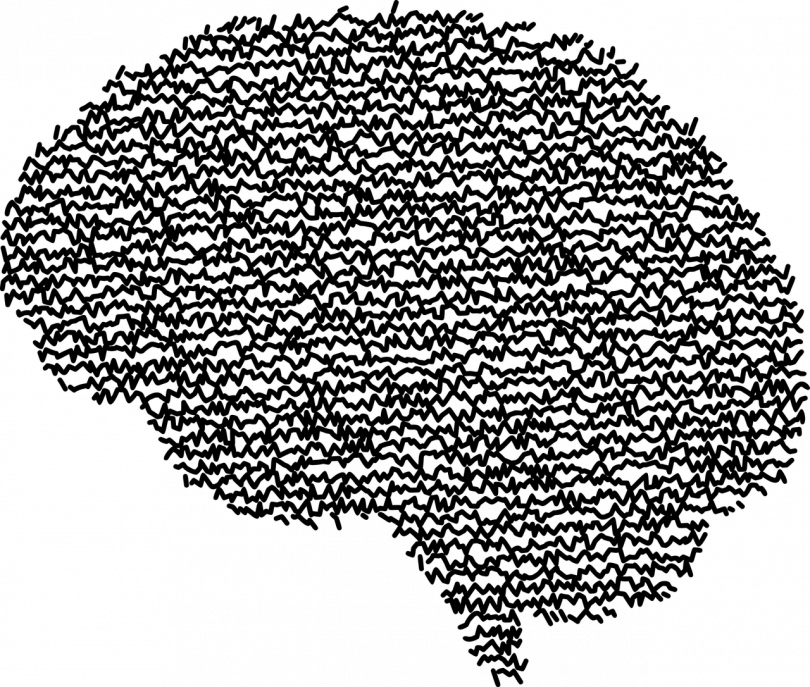 Episodic memory declines with advancing adult age. This decline is particularly pronounced when associations between items and their contexts need to be formed. According to theories of neural communication, the precise coupling of gamma power to the phase of the theta rhythm supports associative memory formation. To investigate whether age differences in associative memory are related to compromised theta-gamma coupling, we took EEG recordings during the encoding phase of an item-context association task. Fifty-eight younger (33 females) and 55 older (24 females) adults studied pictures of objects superimposed on background scenes. In a recognition test, objects were presented on old or new backgrounds, and participants responded if they had seen (1) the object and (2) the object/scene pair. Theta-gamma coupling supported pair memory formation in both age groups. Whereas pair memory was associated with coupling closer to the peak of the theta rhythm, item-only memory was associated with a deviation in phase angle relative to pair memory. Furthermore, a stable relation between coupling phase and pair memory performance demonstrated that coupling closer to the peak is beneficial for associative memory. Critically, older adults’ lower pair memory was accompanied by a shift in coupling phase relative to that of younger adults. In concert, the present results are consistent with the hypothesis that decrements in the temporal precision with which gamma power is coupled to a specific theta phase underlie the decline of associative memory in normal cognitive aging.