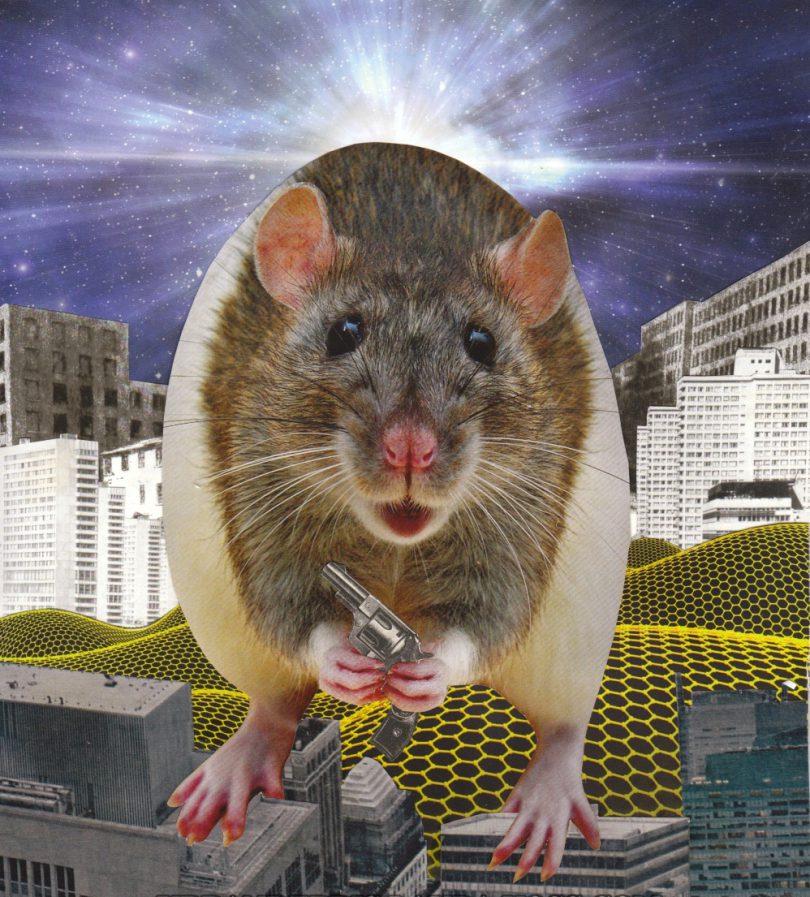 Rodents serve as powerful model organisms for the research of stress related diseases such as anxiety. © Laura Voss 2014

New molecular insights link environmental challenges, such as stress or trauma, to increased susceptibility to anxiety

Anxiety disorder is the most common mental illness, affecting at least one in five adults. In their latest study, scientists at the Max Planck Institute of Psychiatry in Munich have shown that an enzyme called Dnmt3a is crucial in how the frontal cortex mediates stress-induced anxiety. Manipulation of this enzyme might represent a new therapeutic target.
Anxiety is a normal reaction to stressful challenges that everyone has experienced at some point in their life, for example with an impending exam or presentation. However, for one in five of us it will become part of a debilitating disorder where the anxiety is long-lasting or no longer proportional. For one in three sufferers, there is no effective treatment so new strategies are greatly needed.

In this study, the researchers have furthered our understanding of how the environment influences behaviour. It has been shown that exposure to chronic stress or a traumatic event can cause epigenetic changes. They exert their effects through the attachment (called methylation) of chemical markings (so-called methyl groups) to our genetic material, resulting in a persistent alteration in the activity of genes. This attachment is carried out by a group of enzymes known as DNA methyltransferases (Dnmts). These epigenetic changes are not only important in the aetiology of stress-related disorders but also in determining the response to treatment.

Researchers at the Max Planck Institute of Psychiatry in Munich have found that stress-induced anxiety is accompanied by a reduction in the enzyme Dnmt3a in an area of the brain called the prefrontal cortex. The prefrontal cortex deals with higher executive function such as problem solving and abstract thinking. Our personality is often attributed to this brain area as it regulates behaviour, decision making and social control.

This novel finding suggests that Dnmt3a in the prefrontal cortex mediates anxiety. Chen adds “this could prove to be the molecular link between chronic stress and the development of anxiety disorders and as such would present new therapeutic targets”.