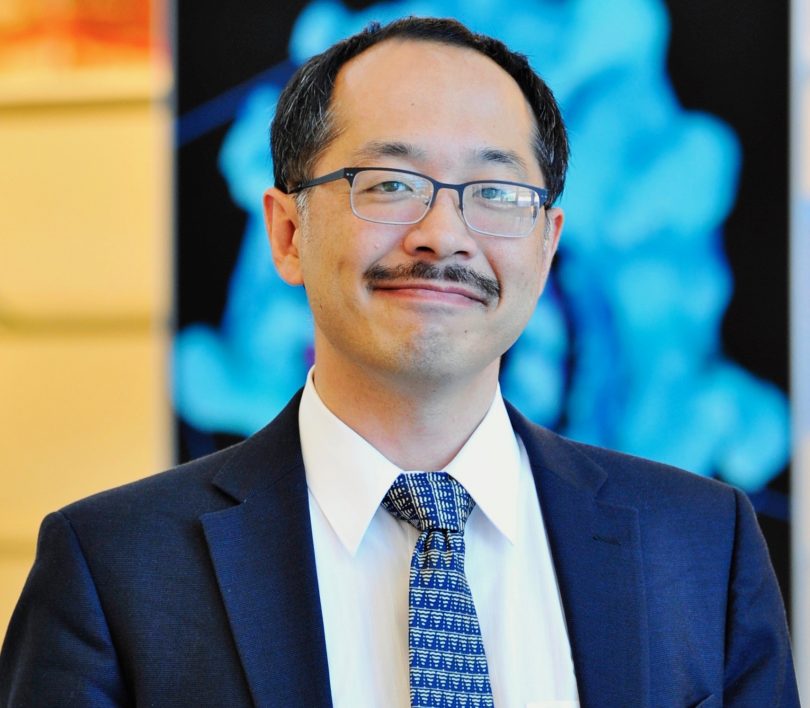 Dr. Ryohei Yasuda of the Max Planck Florida Institute for Neuroscience (MPFI) has received a grant by the National Institute of Mental Health of the NIH. The award is for $2.9 million over 5 years and will continue the funding of Yasuda’s work with Rab proteins.

Using cutting-edge imaging techniques, Dr. Yasuda is studying Rab proteins’ impact on learning and memory by tracking how molecules become activated and interact with each other. By better understanding how these proteins communicate with each other, scientists may one day be able to develop interventions for Alzheimer’s, Parkinson’s Disease and other brain disorders.

Dr. Yasuda is a Scientific Director of MPFI and leads the Neuronal Signal Transduction Lab. He has received many recognitions for his outstanding research in neuroscience, including the 2015 National Institute of Health’s (NIH) Pioneer Award, which recognizes scientists demonstrating creativity and groundbreaking approaches in biomedical or behavioral science. Dr. Yasuda was one of only 13 scientists in the country to receive the NIH Pioneer Award in 2015.

Additional awards include the Career Award at the Scientific Interface from the Burroughs Wellcome Fund, the Alfred P. Sloan Fellowship, the New Investigator Award from the Alzheimer’s Association, and Research Award for Innovative Neuroscience from the Society for Neuroscience.

Dr. Yasuda received his PhD in Physics in 1998 from Keio University Graduate School of Science and Technology in Yokohama, Japan. In his PhD studies, he demonstrated that the enzyme ATP synthase is a rotary motor made of single molecule and that its energy conversion efficiency is close to 100%. From 2000 to 2005, he was a post-doctoral fellow at the Cold Spring Harbor Laboratory where he built an imaging device to monitor protein interactions in living cells with high sensitivity and resolution. From 2005 to 2012, he was an assistant professor of the Neurobiology department at the Duke University Medical Center where he developed a number of techniques to visualize signaling activity in single synapses. From 2009 to 2012, Dr. Yasuda served as an Early Career Scientist at the Howard Hughes Medical Institute before coming to MPFI in 2012.