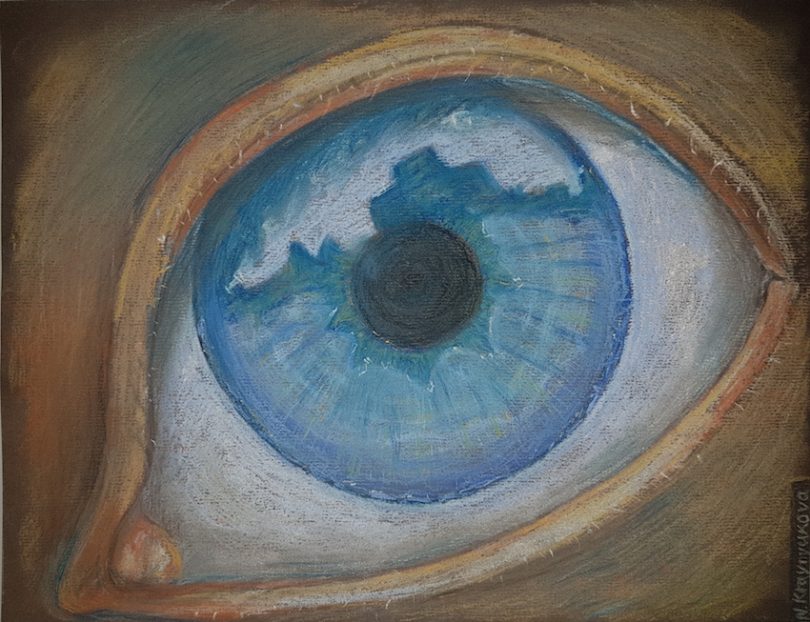 Processing of visual memories is reflected in the activity of the visual cortex neurons. The model for the visual cortical activity, which is presented in the article can explain a broad set of important cortical states such as oscillatory activity or bistable and persistent states associated with decision making and memory.

A hallmark of cortical circuits is their versatility. They can perform multiple fundamental computations such as normalization, memory storage, and rhythm generation. Yet it is far from clear how such versatility can be achieved in a single circuit, given that specialized models are often needed to replicate each computation. Here, we show that the stabilized supralinear network (SSN) model, which was originally proposed for sensory integration phenomena such as contrast invariance, normalization, and surround suppression, can give rise to dynamic cortical features of working memory, persistent activity, and rhythm generation. We study the SSN model analytically and uncover regimes where it can provide a substrate for working memory by supporting two stable steady states. Furthermore, we prove that the SSN model can sustain finite firing rates following input withdrawal and present an exact connectivity condition for such persistent activity. In addition, we show that the SSN model can undergo a supercritical Hopf bifurcation and generate global oscillations. Based on the SSN model, we outline the synaptic and neuronal mechanisms underlying computational versatility of cortical circuits. Our work shows that the SSN is an exactly solvable nonlinear recurrent neural network model that could pave the way for a unified theory of cortical function.