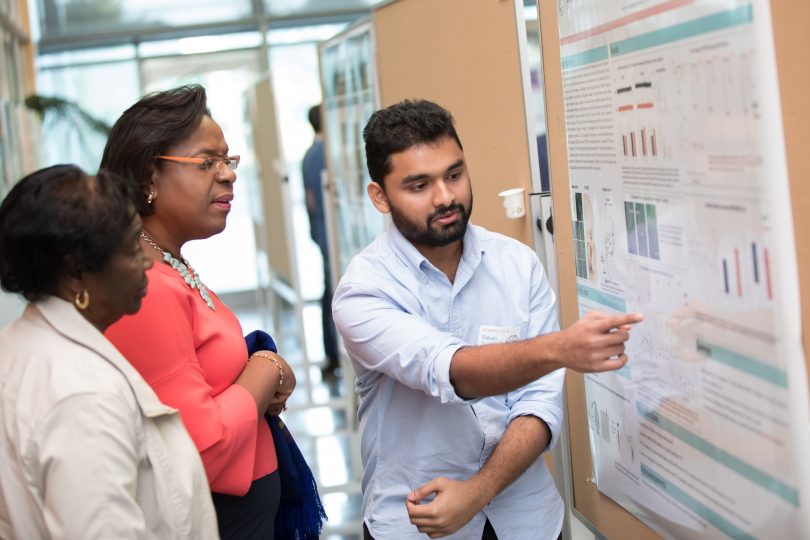 The Max Planck Florida Institute for Neuroscience (MPFI) will receive $1,639,101 as part of the recently signed 2019-2020 State of Florida budget. The appropriation will continue to fund MPFI’s Scientific Fellows Program, in coordination with Florida Atlantic University (FAU), which consists of neuroscience education and training initiatives at the undergraduate, post-baccalaureate, graduate, and postdoctoral levels. In addition to training the next generation of neuroscientists, state funding also supports Sunposium, MPFI’s biennial neural circuits conference that brings together more than 400 scientists in West Palm Beach to share groundbreaking scientific findings. The conference has grown exponentially since it first began in 2015, and now attracts international speakers and multiple Nobel Laureates to discuss cutting-edge and often unpublished research on the brain.

“Training the next generation of researchers from Florida’s graduate institutions and beyond not only contributes to strengthening the supply of a highly educated workforce in Florida, but it is also pivotal for the nationwide recognition of the uniquely outstanding and internationally competitive scientific research and training environment at the Jupiter Life Sciences campus,” said MPFI CEO and Scientific Director David Fitzpatrick. “We are grateful to Governor DeSantis for recognizing the importance of these programs and funding them accordingly.”

The Max Planck Florida Scientific Fellows Program, due to its international nature and the promotion of basic research, allows students to study alongside some of the world’s most renowned scientists, including several Nobel Laureates who regularly participate in MFPI events and conferences. The program provides critical support to researchers seeking to better understand how the brain works, which will ultimately help to cure some of the most devastating disorders and mental diseases affecting millions not only in Florida, but around the world.