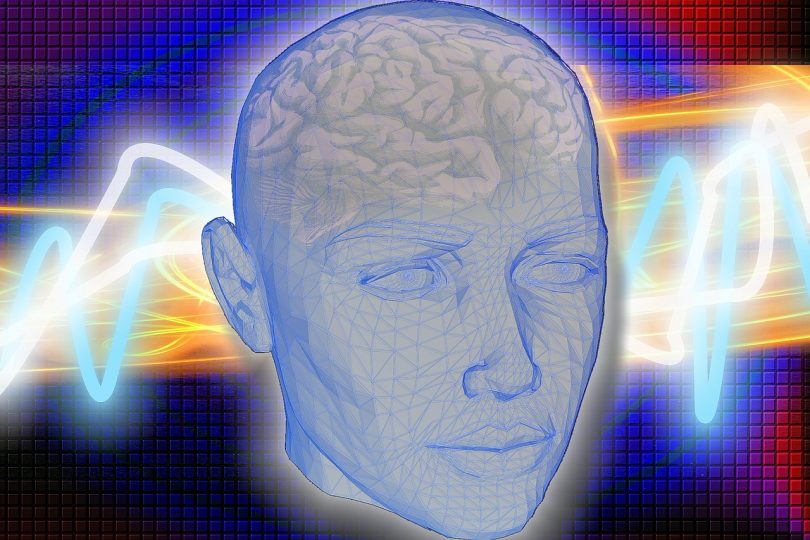 An emerging field of human brain imaging deals with the characterization of the connectome, a comprehensive global description of structural and functional connectivity within the human brain. However, the question of how functional and structural connectivity are related has not been fully answered yet. Here, we used different methods to estimate the connectivity between each voxel of the cerebral cortex based on functional magnetic resonance imaging (fMRI) and diffusion tensor imaging (DTI) data in order to obtain observer-independent functional–structural connectomes of the human brain. Probabilistic fiber-tracking and a novel global fiber-tracking technique were used to measure structural connectivity whereas for functional connectivity, full and partial correlations between each voxel pair’s fMRI-timecourses were calculated. For every voxel, two vectors consisting of functional and structural connectivity estimates to all other voxels in the cortex were correlated with each other. In this way, voxels structurally and functionally connected to similar regions within the rest of the brain could be identified. Areas forming parts of the ‘default mode network’ (DMN) showed the highest agreement of structure–function connectivity. Bilateral precuneal and inferior parietal regions were found using all applied techniques, whereas the global tracking algorithm additionally revealed bilateral medial prefrontal cortices and early visual areas. There were no significant differences between the results obtained from full and partial correlations. Our data suggests that the DMN is the functional brain network, which uses the most direct structural connections. Thus, the anatomical profile of the brain seems to shape its functional repertoire and the computation of the whole-brain functional–structural connectome appears to be a valuable method to characterize global brain connectivity within and between populations.