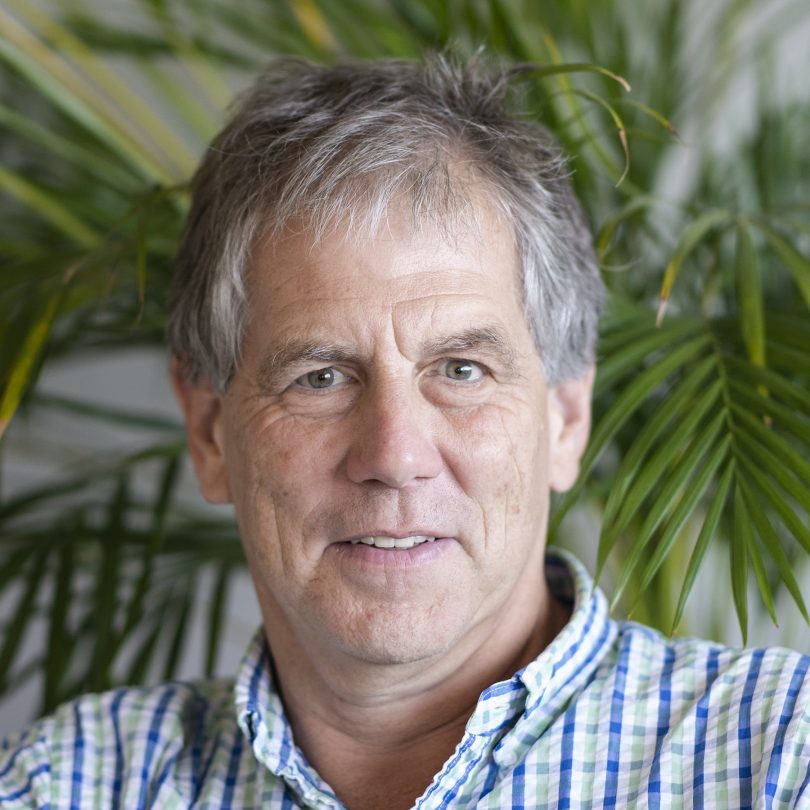 High distinction for the Max Planck Director from Martinsried

Tobias Bonhoeffer, Director at the Max Planck Institute of Neurobiology, was elected as member of the National Academy of Sciences of the United States. The Academy, founded in 1863, provides advice to the US government on matters of science and technology. The election as a NAS member is considered one of the highest recognitions that a scientist can receive.

Tobias Bonhoeffer investigates how the brain learns. However, he is not interested, for example, in the best method to learn vocabulary. He looks a lot deeper and wants to understand how individual neurons and entire circuits of neurons store new information and learned content.

The research of Tobias Bonhoeffer has significantly advanced our knowledge of memory processes in the brain. For example, we now know that neurons form tiny spines, which connect them to neighboring cells and allow the cells to share new information. If the brain forgets information, these bridges disappear again – yet often not completely, making it easier to relearn later on.

In recognition of these and other outstanding contributions to neuroscience, Tobias Bonhoeffer was now elected into the National Academy of Sciences (NAS). “This appointment is a very special honor and great distinction, which I am extremely grateful to receive,” says Tobias Bonhoeffer after he got the news.

Tobias Bonhoeffer studied physics at the University of Tübingen, where he wrote his doctoral thesis at the Max Planck Institute (MPI) for Biological Cybernetics. After research stays at the Rockefeller University in New York and the MPI for Brain Research in Frankfurt, he headed an independent research group at the MPI of Psychiatry from 1993 onwards. Since 1998, Tobias Bonhoeffer is a Director at the Max Planck Institute of Neurobiology. Here, he and his colleagues in the department Synapses – Circuits – Plasticity investigate what happens in the brain when it learns or forgets.

The National Academy of Sciences (NAS) was founded on March 3rd 1863, at the height of the American Civil War. President Abraham Lincoln signed the corresponding Act of Congress, thereby creating a non-profit organization that has since supported the US government in scientific matters and conducted its own research. The members of the NAS are leading scientists from various scientific disciplines.

Each year, the NAS elects up to 120 new members per year. Members must be US citizens. In addition, up to 30 external members can be elected each year. About 190 of the current 2400 members and 500 external members received the Nobel Prize. The existing NAS members elect new members; a self-application is not possible.