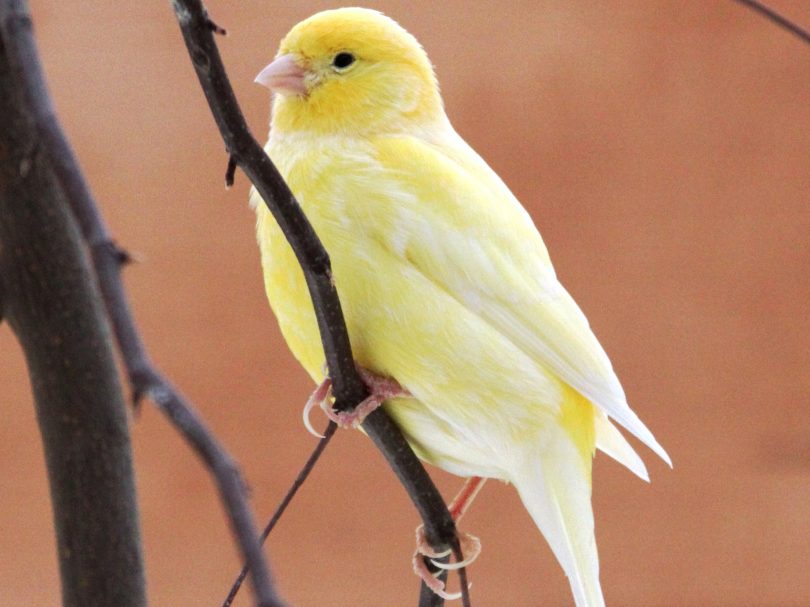 While the song of all songbirds is controlled by the same neural circuit, the hormone dependence of singing behavior varies greatly between species. For this reason, songbirds are ideal organisms to study ultimate and proximate mechanisms of hormone-dependent behavior and neuronal plasticity.

The canary genome sequence and complementary expression analysis reveal intra-regional evolutionary changes in a multi-regional neural circuit controlling seasonal singing behavior and identify gene evolution related to the hormone-sensitivity of this seasonal singing behavior. Such genes that are testosterone- and estrogen-sensitive specifically in the canary and that are involved in rewiring of neurons might be crucial for seasonal re-differentiation of HVC underlying seasonal song patterning.