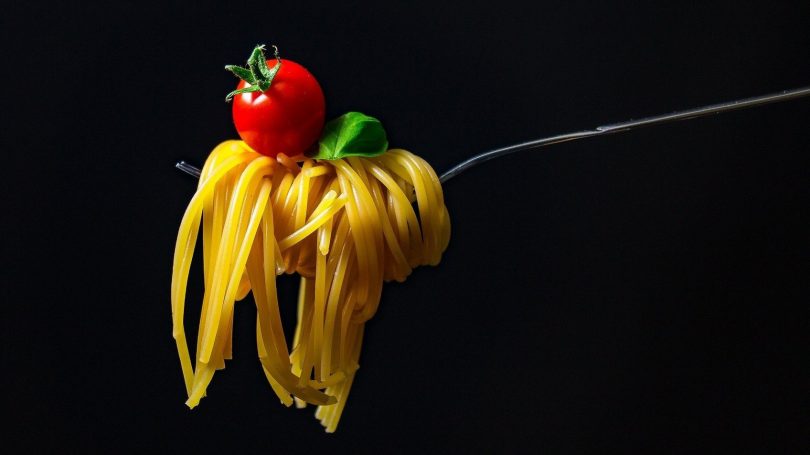 The fewer animal products someone consumes, the lower their body mass index and the less extroverted the person tends to be. This is the result of a large-scale study by scientists at the Max Planck Institute for Human Cognitive and Brain Sciences in Leipzig. A connection with depressive moods, as found in other studies, could not be confirmed.

According to a survey by the Allensbach Institute, last year more than 6.1 million Germans stated that they were vegetarians, 400,000 more than two years earlier. A large-scale study at the Max Planck Institute for Human Cognitive and Brain Sciences (MPI CBS), in cooperation with the University Hospital of Leipzig, has now examined in almost 9,000 people how this form of nutrition is related to the body and the psyche —regardless of age, gender and level of education.

It was found that the smaller the proportion of animal products in a person’s diet, the lower, on average, their body mass index (BMI) and thus their body weight. One reason for this could be the reduced number of heavily processed foods in a plant-based diet. “Products that are excessively rich in fat and sugar are particularly fattening, stimulating the appetite and delaying the feeling of satiety. If you avoid animal foods, you consume on average fewer of such products,” explains Evelyn Medawar, first author of the underlying publication, recently published in the journal Nutrients. In addition, vegetarian food contains more dietary fibre and has a positive effect on the microbiome in the intestine. This is another reason why plant-based foods can fill you up more quickly than those originating from animal products. “People who eat predominantly vegetarian food may therefore absorb less energy,” Medawar adds. In addition to a changed feeling of satiety, lifestyle factors such as more exercise and greater health awareness could also play a decisive role.

For BMI it also seems to make a difference which animal products a person consumes. If it is predominantly primary animal products, like meat, sausage and fish, the person usually has a higher BMI than someone who eats primarily secondary animal products, such as eggs, milk, dairy products, cheese and butter. In the former case the correlation is even statistically significant.

Medawar uses an example to illustrate what this could mean for nutrition: “A person with a 1.2 on average lower BMI either completely avoids certain animal products, such as the primary ones, and is following a vegetarian diet, or continues to eat meat and fish, but less often. Whether nutrition is ultimately the cause of lower body weight or whether other factors are responsible for it cannot be determined from the data. A follow-up study in cooperation with the University Hospital Leipzig will endeavor to shed light on this.

The researchers also discovered that vegetarian or vegan nutrition is also related to personality. Especially with one of the five major personality factors, extroversion. It was shown that people eating a predominantly plant-based diet are more introverted than those mainly consuming animal products. “It is difficult to say what the reason for this is,” says Veronica Witte. “It could be because more introverted people tend to have more restrictive eating habits or because they are more socially segregated because of their eating habits.” Here, again, further studies should investigate how people identify with the characteristics of their diet.

However, the scientists could not confirm that a plant-based diet is associated with a tendency towards neurotic behavior, as suggested by other studies. “Earlier analyses had found that more neurotic people were generally more likely to avoid certain groups of foods and to behave more restrictively. We focused here solely on the avoidance of animal products and could not observe any correlation,” explains study leader Veronica Witte.

In a third part, they concentrated on the question of whether a predominantly plant-based diet is more often associated with depressive moods, since previous studies had also suggested a relationship between the two factors. “We could not detect this correlation,” says Witte. “It is possible that in previous analyses other factors had blurred the results, including BMI or conspicuous personality traits that are known to be associated with depression. We accounted for them,” said Witte, explaining a possible reason for the different results. In addition, a plant-based diet is now more common and more accepted and no longer restricted to a certain group.

The scientists had previously investigated these connections within the LIFE project, a broad-based study in cooperation with the University Hospital of Leipzig. They determined personal diets by means of questionnaires in which participants were asked to fill in how often they had eaten individual animal products in the last 12 months — ranging from “several times a day” to “never”. Personality traits such as extroversion and neuroticism were assessed by means of a so-called personality inventory (NEOFFI), while depression was assessed by using the CESD test, a questionnaire that records various symptoms of depression.