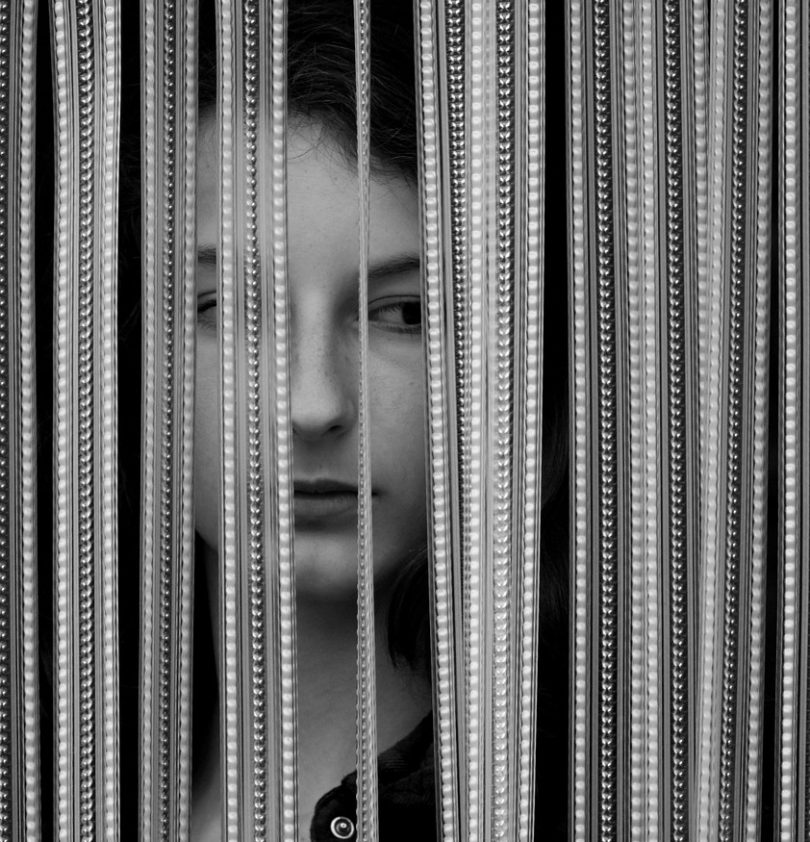 Study shows structural and functional differences in the brain

Would you rather have €20 now or €50 in a month? Adolescents faced with this question often yield to the impulse to take the immediate reward rather than waiting for the bigger one. Researchers at Stanford University, the Max Planck Institute for Human Development, and the University of California, Davis, have investigated why it is so difficult for adolescents to resist short-term temptations by studying the underlying brain mechanisms. The results of their study have been published in the Proceedings of the National Academy of Sciences of the USA (PNAS).

Adolescents given the choice between a small reward right away and a bigger reward later tend to choose the immediate, smaller reward. Why? Because they are less able than adults to focus on the possible future benefit of the options. As a result, they tend to be more impatient and to opt for immediate rewards rather than pursuing long-term goals.

In their study, the researchers found that adolescents’ impatience is associated with a change in both brain structure and functioning. The researchers asked 50 participants aged between 8 and 25 years to complete a decision task. Participants had to decide whether to take a small payment immediately or a larger payment later. During the decision task, the activity and structural connectivity of brain regions known to be activated in decision making were measured using magnetic resonance imaging (MRI).

The results of the study show that it was difficult for the adolescents to wait for the larger payment. The brain imaging results reveal why. The structural connections between two key areas activated during decision making are not yet as strong in adolescents as they are in adults. These two areas are the dorsolateral prefrontal cortex – which is activated by tasks such as planning for the future – and the striatum, which is part of the reward evaluation system. Due to the lower connection strength, the influence of the dorsolateral prefrontal cortex on reward evaluation is relatively limited in adolescence, which is why larger but later options appear less appealing and impulsivity prevails.

“It’s not that adolescents don’t plan for the future at all. But when they make decisions, they focus much more on the here and now. Adolescence is a training ground for the brain. Although it’s more difficult for adolescents to decide against short-term rewards, they are capable of doing so,” says Wouter van den Bos, lead author of the study and researcher in the Center for Adaptive Rationality at the Max Planck Institute for Human Development in Berlin.

With increasing age, however, the connections between the two areas of the brain become stronger, and future goals come to play a more important role in our decisions. As a result, adolescents gradually learn to curb their impatience and to take a more forward-looking approach. “All the same, it’s important not to take decisions completely out of adolescents’ hands,” says van den Bos. “The brain learns from mistakes, and needs opportunities to do so. What we can do is to keep reminding adolescents of their longer-term goals,” says van den Bos.

In future studies, the researchers want to find out to what extent the social environment influences adolescents’ decisions.