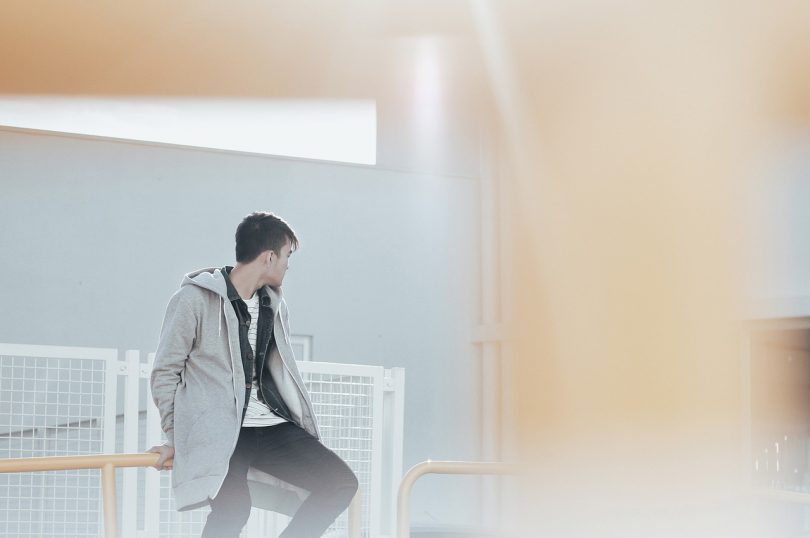 Adolescents with antisocial personality disorder inflict serious physical and psychological harm on both themselves and others. However, little is yet known about the underlying neural processes. Researchers at the University of Leiden and the Max Planck Institute for Human Development have pinpointed a possible explanation: Their brain regions responsible for social information processing and impulse control are less developed.

The study focused on incarcerated delinquent adolescents from the Netherlands aged between 15 and 21 years who had been diagnosed with an antisocial personality disorder. The researchers had the adolescents play the mini-ultimatum game. In this cooperative game, which simulates fairness considerations, the player is offered a sum of money by another player. The player is also told whether the opponent could have made a fairer offer or had no alternative. Brain activity during the game was measured using functional magnetic resonance imaging (fMRI). By comparing the findings with those of a control group of nondelinquent adolescents, the researchers were able to determine what was going on in participants’ brains in the context of fairness considerations.

The delinquent adolescents showed less activation than the control group in the temporo-parietal junction and in the inferior frontal gyrus. These areas of the brain are responsible for functions including the ability to put oneself in another person’s position and impulse control. In both groups, the researchers observed similar levels of activation in the dorsal anterior cingulate cortex and in the anterior insula – areas of the brain associated with affective processes. The findings indicate that although both groups showed the same levels of emotional reactivity to unfair offers, the delinquent adolescents rejected these offers more often. In contrast to the control group, they did not take account of their opponent’s intention – or of whether their opponent had no alternative. Adolescents with antisocial personality disorder thus seem to have difficulties in taking into account all the relevant information in social interactions, such as other people’s intentions. The researchers hypothesize that this in turn leads to more antisocial behavior.

“Adolescence is a time of multiple physical, neurological, and social changes. This study with adolescents offers us a better understanding of what happens during this sensitive phase and how things can go astray, resulting in the development of antisocial behaviors“, says Wouter van den Bos, lead author of the study and researcher in the Center for Adaptive Rationality at the Max Planck Institute for Human Development in Berlin. The researchers hope that their findings will help to inform the development of psychotherapeutic treatments.