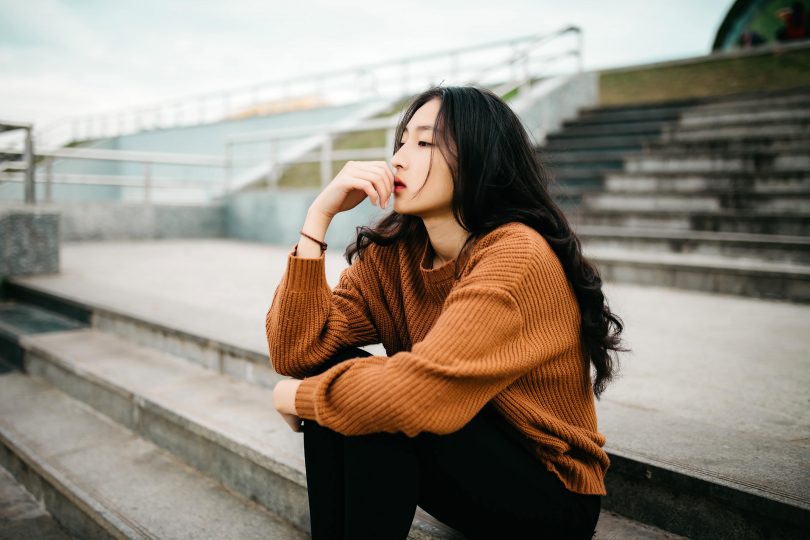 ​In human neuroscience, studies of cognition are rarely grounded in non-task-evoked, ‘spontaneous’ neural activity. Indeed, studies of spontaneous activity tend to focus predominantly on intrinsic neural patterns (for example, resting-state networks). Taking a ‘representation-rich’ approach bridges the gap between cognition and resting-state communities: this approach relies on decoding task-related representations from spontaneous neural activity, allowing quantification of the representational content and rich dynamics of such activity. For example, if we know the neural representation of an episodic memory, we can decode its subsequent replay during rest. We argue that such an approach advances cognitive research beyond a focus on immediate task demand and provides insight into the functional relevance of the intrinsic neural pattern (for example, the default mode network). This in turn enables a greater integration between human and animal neuroscience, facilitating experimental testing of theoretical accounts of intrinsic activity, and opening new avenues of research in psychiatry.