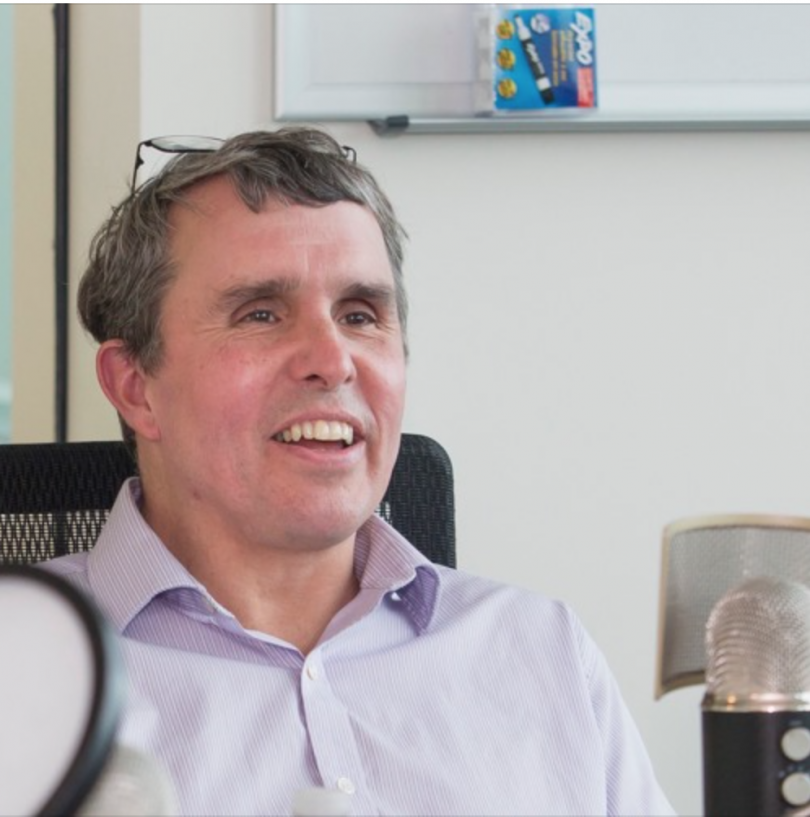 From Cornell to Bell Labs and beyond, Eric Betzig spent an entire career trying to see the unseeable. The optics of conventional microscopes face a fundamental, physical limit on their resolution. Dr. Betzig’s quest to break this limit ultimately led to the development of a super-resolution microscopy technique, providing researchers a level of detail in biology and that had never been possible before. Misha, Ben and Joe sit down with him to discuss his incredible life story, and discover how a lauded physicist walked away from a promising career in science, only to return a decade later to achieve great scientific success that earned the 2014 Nobel Prize for Chemistry.