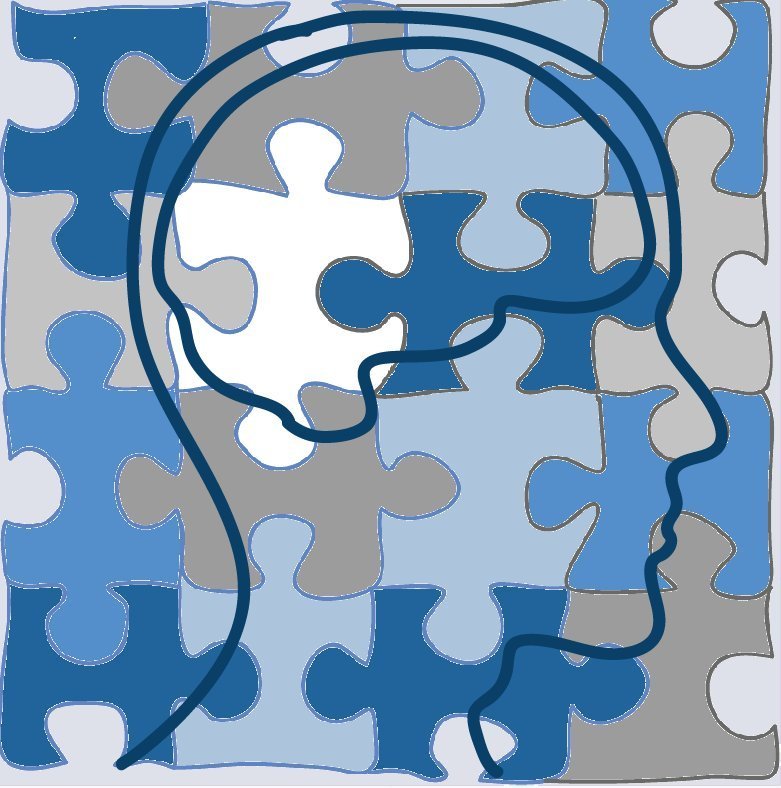 Understanding the cause of the learning disabilities in Wiedemann-Steiner Syndrome is the first step towards a cure. © MPI of Psychiatry / M. Jakovcevski

Wiedemann-Steiner Syndrome is a rare genetic disease. Patients typically suffer from several handicaps and physical symptoms and often struggle with cognitive deficits from childhood on. One gene (MLL1) has been recently identified as the genetic cause. However, the mechanisms of how changes in MLL1 exactly cause the syndrome have not yet been fully understood. As a result, treatment options are still not available. Researcher Mira Jakovcevski from the Max Planck Institute of Psychiatry in Munich has established a mouse model which enables scientists to study the disease and potential treatments.

Genetic analysis of Wiedemann-Steiner Syndrome patients revealed that a variety of changes in one gene (MLL1) causes the disease. Researchers of the Max Planck Institute of Psychiatry in Munich and the Icahn School of Medicine at Mount Sinai in New York were able to copy the memory problems, one of the common symptoms of the syndrome, in a mouse model. When the scientists deleted part of the MLL1 gene in brain cells it led to an astonishing behavioral impairment.

MLL1 is able to change the regulation of other genes via so-called epigenetic mechanisms. The term “epigenetic” describes all processes that do not change the actual genetic code in a cell but alter its accessibility. Epigenetically regulated genes can be tagged with a chemical mark which acts like a switch. “Thus in theory, these changes could be reversible” states Mira Jakovcevski, leading scientist in the recent study. The researchers investigated such epigenetic mechanisms in their mouse model and focused on nerve cells in the brain, since these cells are required for learning. Screening of all genes present in nerve cells revealed altered epigenetic marks on many genes in the brain of mice with impaired MLL1.

For some of these genes, such as MEIS2, the epigenetic changes led to changes of related gene products as well. According to a recent genetic study, MEIS2 has been associated with learning difficulties in humans. “Now, it is important to test whether we can improve the memory performance of these mice by restoring the amount of the respective gene products” says Mira Jakovcevski. “This would be the very first step towards the development of specific therapies for the Wiedemann-Steiner Syndrome”.