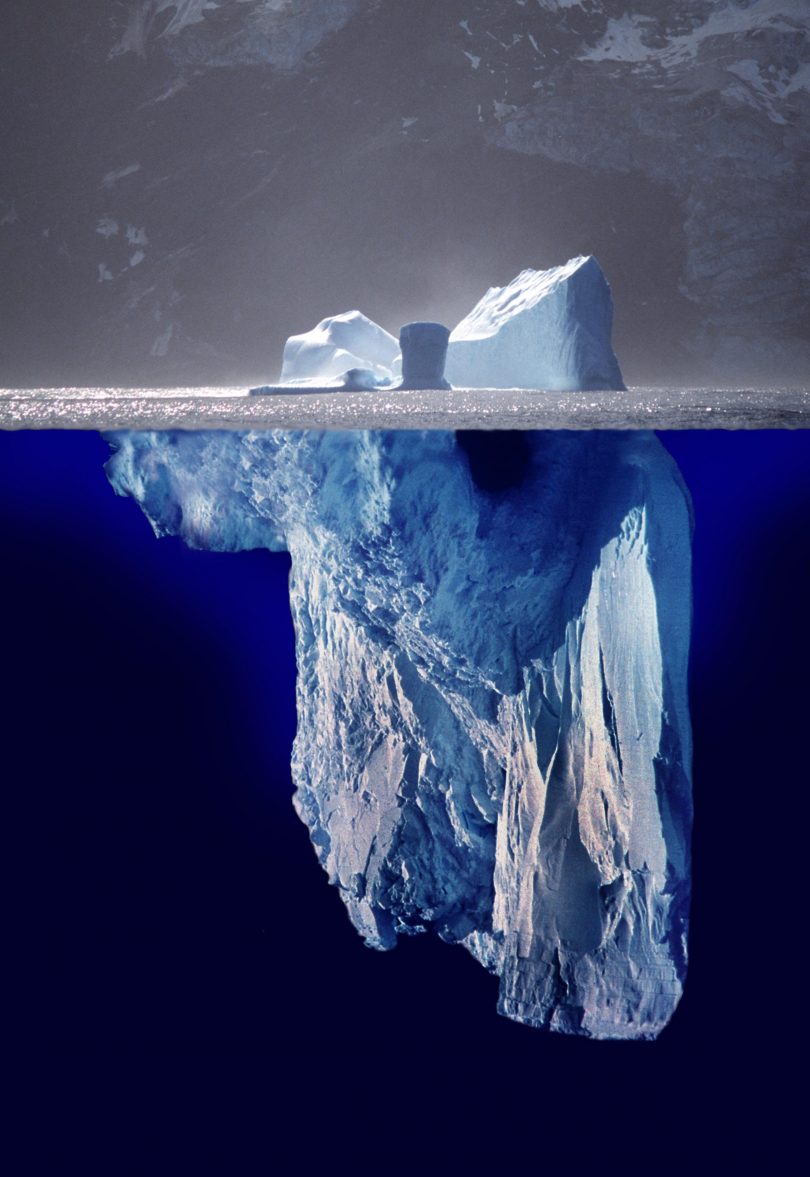 The genetic risk factors contributing to autism spectrum disorders are present in all of us. This is shown in a new study of over 38.000 people in 5 countries carried out by an international team of researchers from the Broad Institute of Harvard and MIT, the Max Planck Institute for Psycholinguistics, the University of Bristol and universities in Australia and Denmark. The study was published in Nature Genetics on 21 March, 2016.

By pooling together studies of ‘healthy’ people as well as people diagnosed with autism spectrum disorders, the researchers were able to show that genes contributing to this psychiatric disorder affect also a range of social and communication disabilities across the population, which result, in the most extreme form, in a clinical diagnosis. This included both inherited genetic factors and those occurring de novo (not seen in parents).

Joint first author Beate St Pourcain from the Max Planck Institute for Psycholinguistics points out: “Combining information from genetic, behavioral and cognitive studies of typically developing children helps us to understand neurodevelopmental and psychiatric disorders, as social communication difficulties and clinical ASD have been genetically linked.”