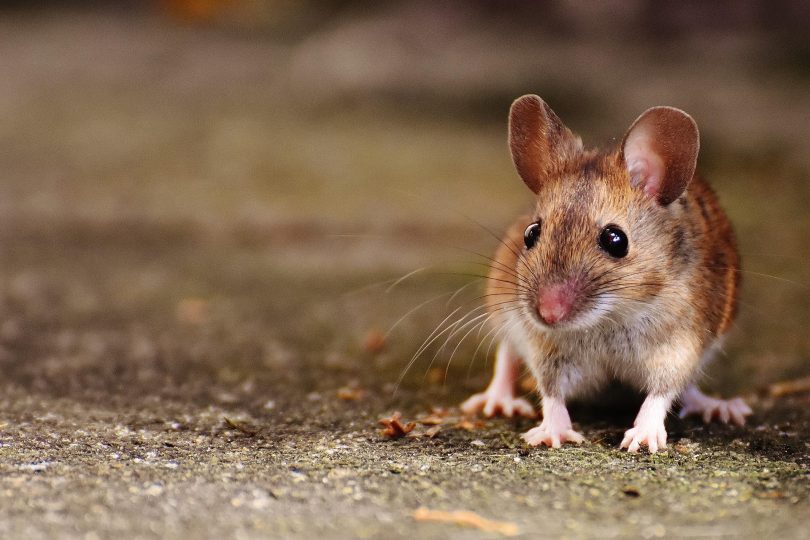 Male mice with a Foxp2 mutation known to disturb human speech, produce less sophisticated ‘songs’ according to a new study by a team of scientists from Duke University and the Max Planck for Psycholinguistics. The mice make ultrasonic calls with normal acoustic structure, but when wooing a female their songs are unusually short and the sequence of syllables is not as complex.

Mice don’t only let out squeaky cries; they also communicate using ultrasonic sounds. Undetectable to the human ear, young mice call for help when isolated from their mothers and adult male mice perform songs to impress their potential mates. There’s even a particular order to the different types of sounds in an ultrasonic song.

But for male mice carrying a genetic mutation known to affect human speech, it is difficult to get this sequence right and produce lengthy complex songs, according to a new study led by Erich Jarvis, a professor of neurobiology at Duke University, and Simon Fisher, director of the Max Planck Institute for Psycholinguistics in Nijmegen, the Netherlands. Humans with the same mutation have problems with correctly sequencing phonemes into words and sentences.

In 2001, it was in one large British family, that Fisher, with a team of researchers, first discovered that a rare mutation in the Foxp2 gene caused difficulties learning to speak. “People with the mutation make errors when speaking and these errors become worse as the things they try to say get longer and more complicated”, Fisher said. In attempting to understand just how this mutation can affect vocal behaviours, the scientists turned to mouse models.

“While the mice aren’t an exact model, and unlike humans, they don’t seem to learn their vocalizations, we did find that the Foxp2 mutation is having a similar impact on the sequence (the syntax) of ultrasonic songs,” Jarvis says, who co-led the study in Frontiers in Behavioral Neuroscience.

The effect of social context

The researchers recorded the ultrasonic sounds made by 50 adult male mice under a variety of social conditions: for instance when the males were in the presence of a female or a male. Half of the male mice in the current study were genetically engineered to carry a mutation disrupting their Foxp2 gene.

“These findings are important, because a significant number of children have various kinds of mysterious problems with learning to produce proficient speech, and there is strong evidence that genes play a role.” said Fisher, who is also a professor of language and genetics at Nijmegen’s Donders Institute. “With rapid advances in gene sequencing technologies, we are set to find more and more genes that are involved in these communication disorders. This work shows how mouse models can give new insight into the contributions of genes like Foxp2 to human speech and language.”