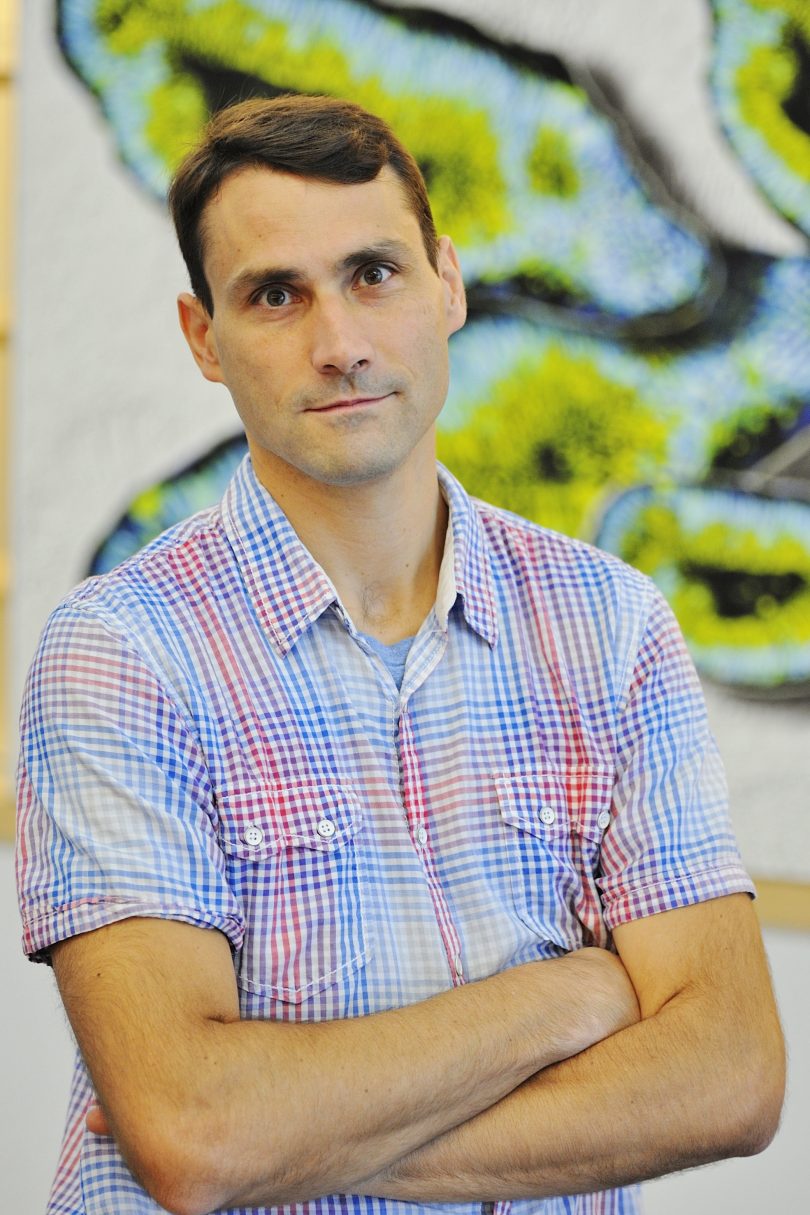 The Max Planck Florida Institute for Neuroscience (MPFI) announces that Dr. Jason Christie, MPFI Research Group Leader, has been awarded a grant in the amount of $2,082,074 over five-years to support ongoing investigation of neural circuits in the cerebellum that instruct and guide motor learning.

The cerebellum, an anatomically unique region of the brain, plays a central role in fine motor control and motor learning. When functioning normally, the cerebellum is essential in learning and performing skilled movements, but its dysfunction has been linked to movement disorders such as ataxia (progressive loss of fine motor skills) and dystonia (uncontrollable muscle contractions). These types of disorders make daily movements increasingly difficult as neurons in the cerebellum degenerate. The goal of this study is to identify how neurons in the cerebellum interact with one another, providing fundamental insights into the mechanisms underlying motor learning. Specifically, Dr. Christie and his team will examine the role of a prominent class of inhibitory interneurons that may determine how and when learning occurs. This project will provide new discoveries into the computational principles of the cerebellum and aid in the development of new therapies aimed at ameliorating diseases affecting motor control.

Motor learning occurs when mistakes are made while performing movements. Specialized cells in the cerebellum, called Purkinje cells, receive powerful instructive signals that guide our behavior and improve subsequent movements. What has remained largely unknown, is how these instructive signals are modulated to produce a spectrum of learning outcomes. Through his research, Dr. Christie has identified the importance of a key type of neuron, Molecular Layer Interneurons (MLIs), that may be essential in modulating error signals and driving adaptability of motor learning.

Employing the latest and most advanced imaging and genetic techniques, MPFI scientists in Dr. Christie’s lab will study the role of MLIs in motor learning from the cellular level, to circuit dynamics and ultimately, how their activation affects behavior. With the support of this crucial funding, Dr. Christie’s research will provide a better understanding of how neural circuits in the cerebellum ensure accurate movement, turning the motor errors we make into reliable, adaptable and meaningful learning; laying the foundational science that will lead to tomorrow’s cures.

Dr. Christie joined the Max Planck Florida Institute in July 2010 as Research Group Leader in Synaptic Signaling and Computation. Prior to this appointment, Dr. Christie conducted research at the Vollum Institute at the Oregon Health and Science University in Portland, Oregon, where he completed his doctoral and post-doctoral work. He has joint faculty appointments with  Florida Atlantic University.