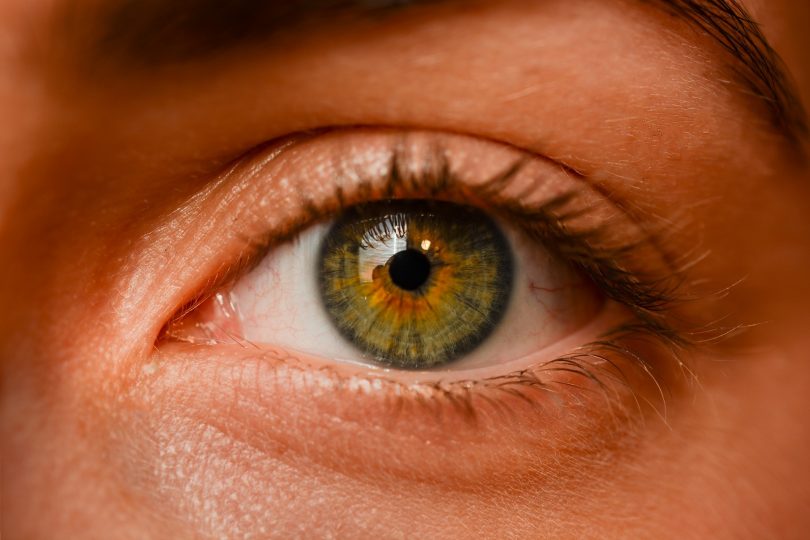 Researchers prove correlation between dilation of the pupil in response to an expected reward and severity of the psychiatric disease.

When people win or lose something, their pupils dilate slightly. Researchers have found that this dilation is less pronounced in acutely depressed patients than in healthy people. The more severely ill the patients were, the less the pupil opened. In the long term, this finding could lead to a more substantiated diagnosis that is not only based on patient statements but is also biologically measured. This could lead to a more individualized treatment.

For decades, scientists have been trying to find out whether patients with depression value rewards less than non-depressed individuals. Study participants at the Max Planck Institute of Psychiatry played a simple game while in the magnetic resonance imaging (MRI) scanner, where they could win a small amount of money. Winning money is a clear incentive that is known to cause pupil dilation in healthy people. The researchers measured the pupils of their study participants extremely accurately and at an extremely high speed: Using a special setup, they were able to take 250 images per second – for comparison, we only blink every four to six seconds.

For the first time, the Max Planck scientists were able to prove a correlation between pupil dilation in response to an expected reward and the severity of depression. The more severe the symptoms of depression were, the less dilated the pupils would become. The study shows that the prospect of a reward in severely depressed patients does not lead to the same behavioral activation as in healthy individuals. Even with such a positive expectation, their nervous system may activate less strongly. “We suspect that there is a physiological system behind this that may explain the often reported anhedonia in patients,” says study leader Victor Spoormaker.

The researchers at the Max Planck Institute believe that psychiatric disorders should be grouped differently than the current diagnosis groups. The decisive factor would be biological data such as pupil dilation, which can be clearly measured. Patients with depression who react less strongly with their pupils would form a separate subgroup. “Then we would be able to treat these patients in a more targeted manner,” concludes Spoormaker.