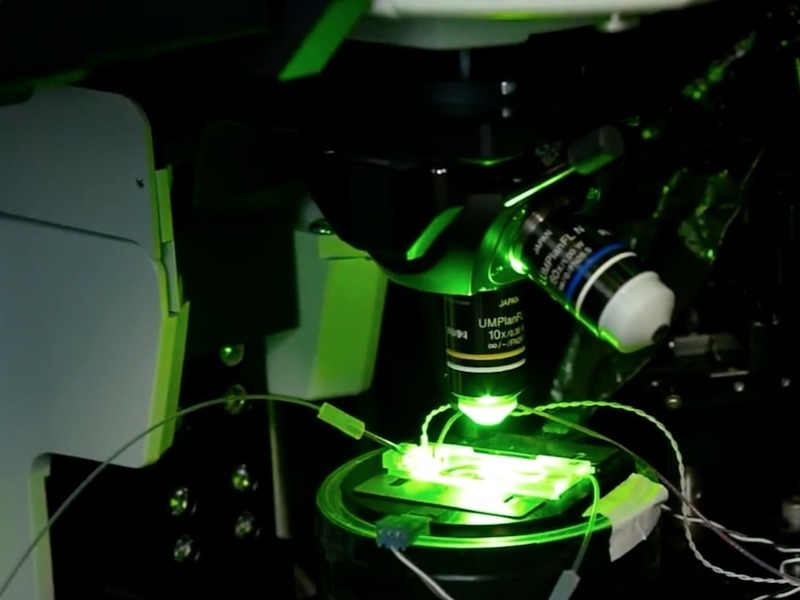 – Proper cell-to-cell connection is a fundamental mechanism for normal brain function; abnormal connections result in various forms of brain disorders or death.
– Synapses are the functional connections between neurons. Synapses are either excitatory or inhibitory depending on the type of influence they initiate.
– The spatial arrangement of synapses has a critical role in neuronal function, but the rules that govern this precise synaptic localization remain unknown.
– Max Planck Florida Institute for Neuroscience researchers have identified mechanistic and functional elements that govern synapse formation and have established new insights about how synapses are formed in cortical neurons in early postnatal stages.

The formation of excitatory and inhibitory synapses between neurons during early development gives rise to the neuronal networks that enable sensory and cognitive functions in humans. Inhibitory synapses decrease the likelihood of the firing action potential of a cell, while excitatory synapses increase its likelihood. Remarkably, both excitatory and inhibitory synapses are formed on dendrites of cortical neurons with high temporal and spatial precision, and it is believed that the spatial arrangement of synapses determines the functional consequences of excitation and inhibition of neuronal activities. However, studying the general mechanisms of synapse formation and distribution in dendrites has been challenging due to a lack of reliable methods that trigger and monitor synapse formation.

In their August publication in Science, MPFI researchers Won Chan Oh, Ph.D. and Hyung-Bae Kwon, Ph.D., describe how they precisely induced and visualized the formation of new synapses in real time in live animals. By using fine-scale optical techniques, they demonstrated that the local release of the inhibitory neurotransmitter, GABA, induces both inhibitory and excitatory synapse formation in the developing mouse cortex. The induction of synapses required signaling through GABAA receptors and voltage-gated calcium channels and the newly formed synaptic structures rapidly gain functions.

The scientists optimized a spatiotemporally controlled method that induces and visualizes the formation of inhibitory and excitatory synapses in cortical neurons in vitro and in vivo. According to Dr. Oh, these findings suggest a model in which GABA is the common molecule that sets the balance between inhibitory and excitatory synaptic contacts in early postnatal stages. “Given that abnormal synapse formation causes various neurodevelopmental diseases such as autism spectrum disorders and epilepsy, understanding activity-dependent mechanisms of initial synapse formation will be important for developing new therapeutic strategies for these conditions,” explained Dr. Kwon.