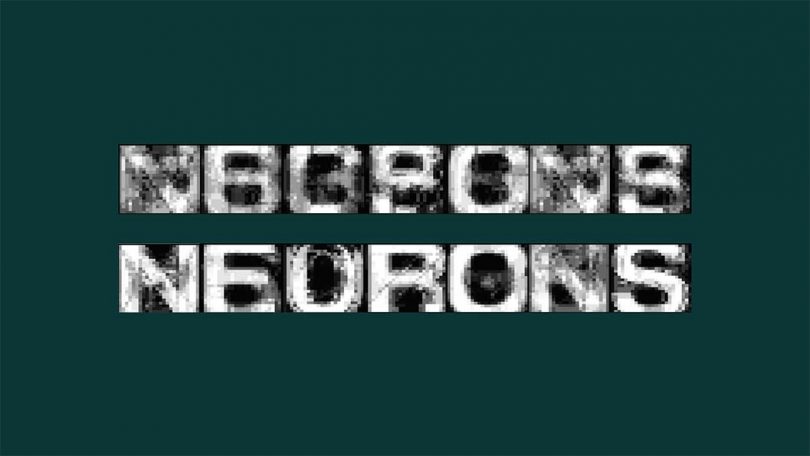 The flash of an image on the retina sends millions of neurons to work. ESI scientists show that their responses become more accurate for stimuli they see more often.

The quick flash of an image on the retina sends millions of neurons in the primary visual cortex to work. Their job is to segment and filter visual information to produce an accurate and useful representation of what the eye sees. A recent publication from scientists at the ESI now shows that the responses of these neurons become more accurate for stimuli they see more often.

The primary visual cortex, also known as area V1, is the largest visual cortical area in the brain. And the first to receive input from the retina. Decades of research, building on Hubel and Wiesel’s original studies in the early 1960s, have shown that responses of neurons in V1 correspond to particular image properties, such as the local orientation of contrast. Based on these findings, classical models of vision tend to treat the primary visual cortex as a simple, static filter, primarily capable of detecting the edges of objects and passively conveying this information. According to those models, the more interesting work is done by the higher visual areas, for example, object recognition, prediction, and learning.

However, even though single neurons in V1 do not have much encoding power, it remains possible that large groups of V1 neurons, working together simultaneously to evaluate the characteristics of an image, can perform much more interesting computations. In their recent work, Andreea Lazar, a researcher of the Singer Lab at the Ernst Strüngmann Institute (ESI) for Neuroscience, and her colleagues studied the rich dynamics of groups of neurons in V1 to brief visual stimulation in five cats.
Their findings were published last week in the scientific journal PNAS (Proceedings of the National Academy of Sciences of the United States of America). In this paper, the authors describe how the repeated presentation of simple visual stimuli, in this case, letters of the Latin alphabet and Arabic numerals, changes their representation by dozens of neurons in the primary visual cortex over time.

A trove of experience builds up

The researchers found that the repetition of visual stimuli builds up a trove of experience in the primary visual cortex, which enhances its representation of these stimuli. Interestingly, it does so in a manner that is likely to benefit higher visual areas that receive their information about the visual world from V1. In particular, experience increases the separation of the neuronal responses into distinct, stimulus-specific groups. These changes were quantified using a special mapping technique (Bayesian decoders). It helped to classify and reconstruct the stimuli. The results showed that the repetition of visual stimuli leads to clear improvements in their reconstruction. Furthermore, the scientists found marked changes in the neuronal patterns that occurred after the presentation of visual stimuli. This suggests rich and lasting changes in neuronal coding.

The magic of brain networks

As this recent publication by ESI scientists shows there is something almost magical about the power of brain networks. And neuroscientists are just beginning to understand their complexity. The optimized stimulus encoding uncovered here at the level of the primary visual cortex arises from unsupervised changes in network computation, which can be reproduced by a self-organizing recurrent network model. Potentially, such findings may inspire the next generation of adaptive artificial systems for object recognition and navigation.