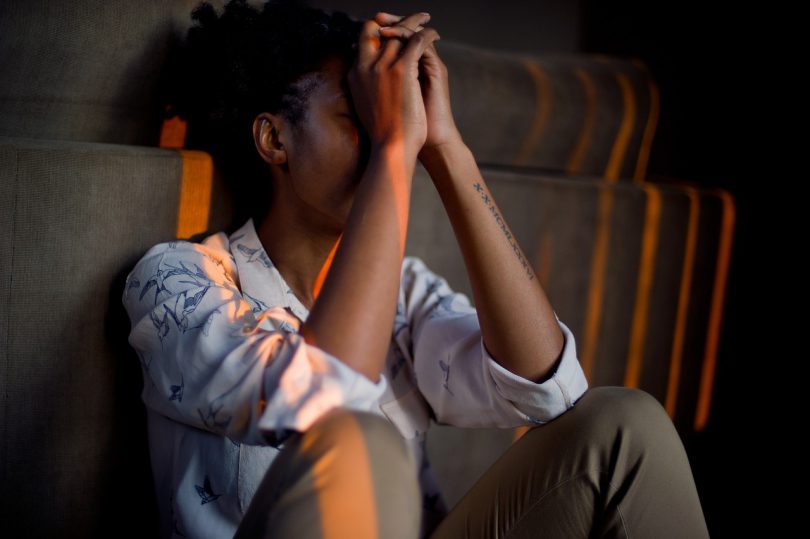 How does stress influence our cognitive performance? This is an issue scientists at the Max Planck Institute of Psychiatry in Munich have been dealing with. For the first time, they have identified a brain mechanism that explains why the cognitive performance of mice is reduced after being exposed to social stress. This finding will help to improve our understanding and treatment of disorders involving cognitive decline in humans.
The prefrontal cortex is a brain region responsible for mental activity, perception and recognition, in short for cognition. No matter whether we want to respond flexibly to certain situations, have to do several things simultaneously or make plans for the future – none of this would be possible without our prefrontal cortex. However, these processes are very susceptible to stress. Our anger resulting from being stuck in a traffic jam in the morning or trouble with the boss at lunchtime causes social stress. The so-called Corticotropin-releasing factor (CRF) controls our reaction in the prefrontal cortex; however, which exact role it plays was not clear previously.

Therefore, scientists at the Max Planck Institute of Psychiatry tested what exactly happens in the brain during such stressful periods in mice. They exposed mice to acute social stress and observed a cognitive decline in the rodents some hours later. The mice were not able to show cognitive flexibility in a test maze or remember the chronological sequence of events they had learned before.

In order to find out more about the role CRF plays in this process, the scientists blocked the action of the peptide using a drug, a so-called CRF antagonist. This time, the performance of the mice did not decrease several hours after the stressful event; they were able to perform the required tasks as successfully as they had done without stress.

“The crucial point is that we were able to identify the mechanism responsible for the reduction in performance after stress,” Mathias Schmidt, research group leader and head of the study, summarizes. Understanding this mechanism is important in order to comprehend how stress affects our thinking, feeling and perceiving. Since the mechanisms underlying the flexibility in perception and memory performance are similar in mice and humans, it is very probable that the findings are transferable to humans. Many psychiatric diseases such as depression or schizophrenia are accompanied by impaired cognitive function. With their findings, the scientists hope to develop approaches for novel treatments and medications.