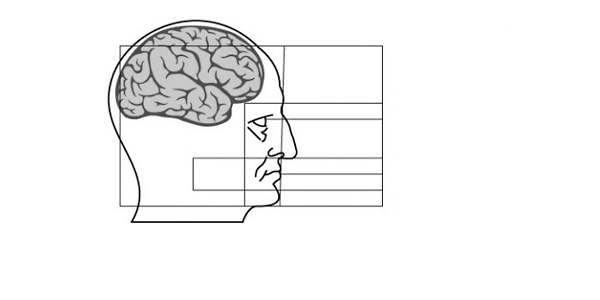 The Max Planck UCL Centre for Computational Psychiatry and Ageing Research is dedicated to studying the causes of psychiatric disorders as well as the causes of individual differences in cognitive development, with an emphasis on adulthood and old age. Computational models of differences and changes in brain-behavior relations are the Centre’s major theoretical tool. The Centre’s findings will provide information on how cognitive functioning can be maintained into old age and on how psychiatric disorders can be better recognized and treated more efficiently.

The Centre was founded in April 2014 and is the result of an existing collaboration between the Max Planck Society and University College London that began in 2011. The Centre is headed by Ray Dolan (University College London) and Ulman Lindenberger (Max Planck Institute for Human Development) and is located in London and Berlin. The London site is at Russell Square, in close vicinity to the Wellcome Trust Centre for Neuroimaging. The Berlin site is housed at the Max Planck Institute for Human Development.