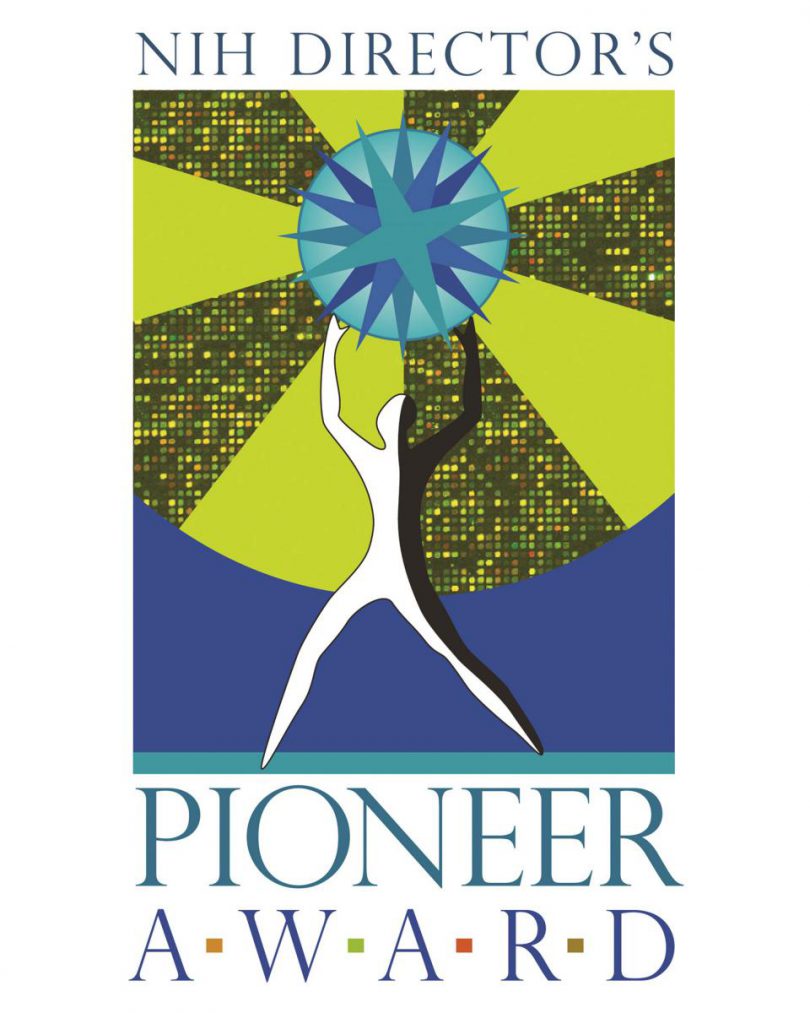 Max Planck Florida Institute for Neuroscience (MPFI) Scientific Director, Ryohei Yasuda, has received the National Institute of Health’s (NIH) Pioneer Award, which recognizes scientists who have demonstrated creativity and groundbreaking approaches in biomedical or behavioral science. The five-year, $4.8 million grant will support Yasuda’s lab as it works to dramatically improve our understanding of biochemical signaling in neurons, providing new insights into mental disorders like dementia, mental retardation and autism.

“I am honored and excited to be named one of NIH’s 2015 Pioneer Award recipients,” said Yasuda. “These critical funds will allow us to continue to pursue the high-risk, high-reward projects that MPFI is known for. As a result, our creativity and innovation can hopefully lead to new insights about the brain that will ultimately help develop treatments for many mental disorders.” 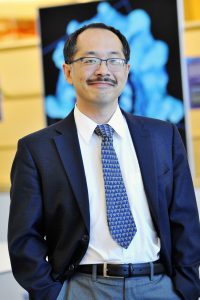 Yasuda is one of only 13 scientists to receive the 2015 Pioneer Award. To be considered pioneering, the proposed research must reflect substantially different scientific directions from those already being pursued in the investigator’s research program or elsewhere.

With the support from this award, Yasuda’s lab will work on establishing a high-throughput system for the development and optimization of signaling sensors, and a fully automated system for imaging signal transduction during plasticity in single dendrites. This project is expected to dramatically improve our understanding of the operation principle of biochemical signaling in neurons and is expected to provide new insights into the mechanisms underlying mental diseases such as dementia, mental retardation and autism.

Established in 2004, the Pioneer Award is provided through NIH’s Common Fund, which encourages collaboration and supports a series of exceptionally high-impact, trans-NIH programs. Common Fund programs are designed to pursue major opportunities and gaps in biomedical research that no single NIH Institute could tackle alone, but that the agency as a whole can address to make the biggest impact possible on the progress of medical research.