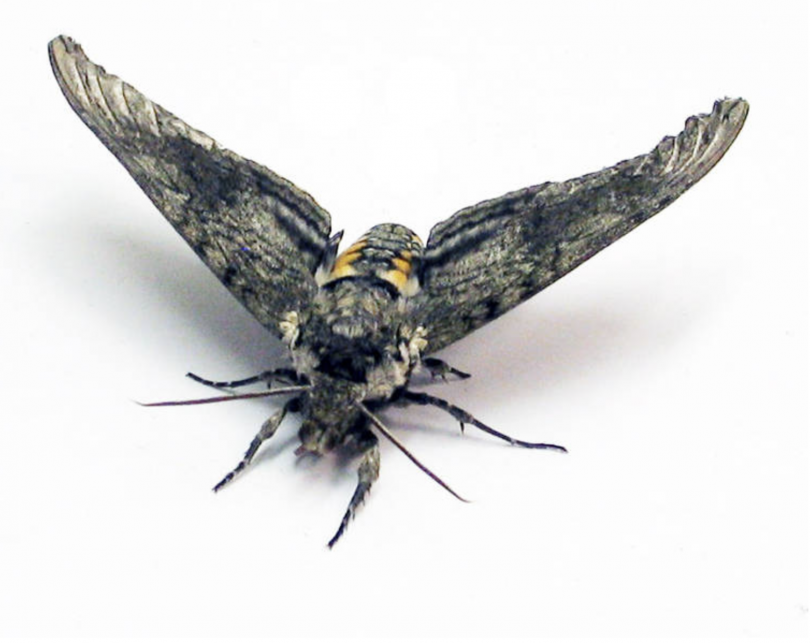 Gustation, the sense of taste, is thought to inform the brain about which of the five basic tastes (sweet, sour, salty, bitter, and umami) are present on the tongue. While working at the U.S. National Institutes of Health, Sam Reiter, currently at the Frankfurt Max Planck Institute for Brain Research, found that gustation does something far more demanding and interesting: it works to inform the brain about the specific chemicals that are present on the tongue. This finding was presented as the cover article in the latest edition of the Journal of Neuroscience.

Working with the simple gustatory system of moths allowed the researchers to perform a series of experiments that haven’t yet been possible in vertebrates like mice and humans. The moth uses its long, tongue-like proboscis to discriminate between the tastes of different kinds of nectar found in flowers. Similar to vertebrates, it was thought that the receptor cells on the moth’s proboscis were only sensitive to basic taste categories like sweet and bitter.

Reiter exemplifies: “Glucose and sucrose are two chemicals commonly described as sweet. If the gustatory system is only sensitive to a chemical’s basic taste category, then presenting either of these chemicals should lead to identical neural and behavioral responses. Surprisingly, we found that these two chemicals activated very different sets of receptor cells, which led to different responses in the brain, which resulted in different behavioral responses”. Reiter: “This finding was even general; every chemical delivered to the moth activated a unique set of receptor cells, leading to a unique representation in the brain. Thus, much like the sense of smell, the sense of taste appears to uniquely represent different chemicals. This leads to the very rich picture of the gustatory world that we, and other animals, experience every day.”.